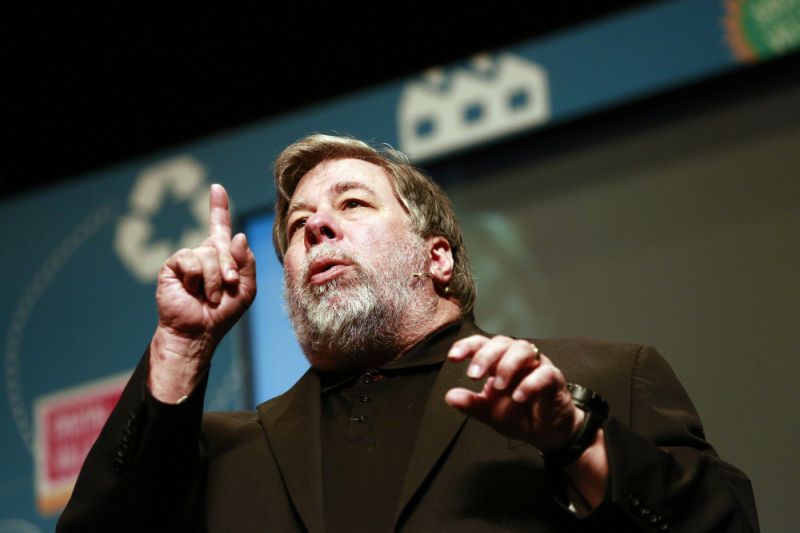 Apple co-founder Steve Wozniak is not a crypto investor, but praised bitcoin for its “massive value creation.” He also trashed Facebook CEO Mark Zuckerberg, saying he lost respect for the billionaire amid the social media monopoly’s epic data-breach scandal.

Wozniak made the bombshell remarks in a February 26 interview with Bloomberg (see video below, starting at 4:08).

When asked if he still believes that bitcoin will emerge as the world’s single currency despite the Crypto Winter, Woz says remains a bitcoin bull.