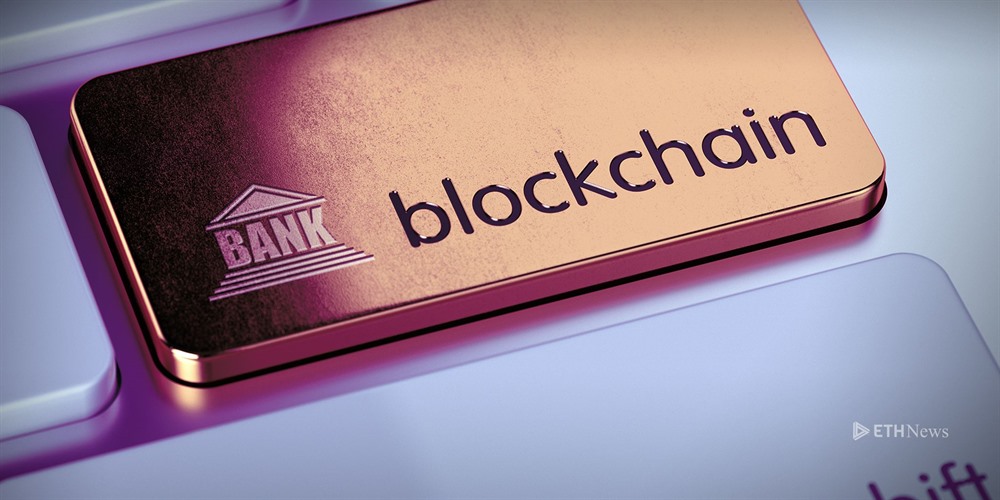 HÀ NỘI – As blockchain disrupts the banking and finance industry, experts urged caution was needed in its application together with a proper legal framework to limit risks and ensure development is on the right track.

The banking and finance industry’s readiness in approaching new technologies was very high, he said, adding that the potential of blockchain to the economy was enormous. However, it was not easy to create a business ecosystem on a nationwide scale based on this platform, he warned.

The banking and finance industry itself was pioneering the application of information technology, said Ngô Tấn Vũ Khanh, director of Kaspersky Việt Nam. However, the wide application of blockchain technologies, such as insurtech in insurance and fintech in finance, tended to go beyond the control of management agencies and the current legal framework.

Robert Trọng Trần, PwC Việt Nam’s director of Cybersecurity and Privacy Services, said that technologies based on blockchain, such as virtual currencies, contained risks, pointing out that a significant percentage of cyptocurrency transactions were linked to crime.

Dương Như Hùng from HCM City University of Technology, said that no countries would want to give up control of their domestic currency as well as cash circulation in the economy. “Imagine what will happen if bitcoin is allowed to be used widely. It will be very difficult to implement monetary policies effectively, resulting in a loss of control over macro-economic balance,” he said.

Experts said caution was needed in the application of technologies based on blockchain. In addition, it was necessary to develop a proper legal framework to manage development.

According to PwC, the banks that will succeed in the future are those that can best employ digital and data technologies to elevate customer experience, automate business processes and improve regulatory compliance.

Thus, PwC urged banks to actively cooperate with management agencies to develop a legal framework which could stimulate innovation and ensure consumer trust.

Starting from the banking and finance industry with controversial bitcoin, technology based on blockchain is spreading to other sectors such as logistics and origin tracing.

In addition, the platform would help improve customs clearance and prevent trade fraud.

Tuấn still said that $27 billion in the total trade circulation value of $14 trillion was modest, but when blockchain-based technologies were combined with AI, IoT, Big Data and Cloud Computing, the benefits would increase.

According to Hùng, the application of blockchain technology in origin tracing would only be a matter of time. – VNS