Using the Blockchain Ecosystem To Fight Against Authoritarianism 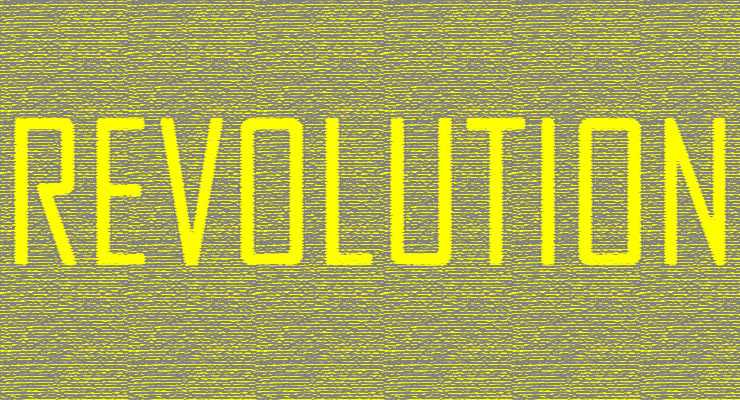 A very interesting article looks at how blockchain technology can play a role in the fight against dictatorship. Take a look at this excerpt from Good Time Nation by Aparnna Hajirnis:

Asia Pacific Conservative Union (APCU) has launched the Liberty Ecosystem, a decentralized federation of local advocacy and economic development organizations seeking to combat the rise of authoritarianism in the Asia Pacific region, i.e., a blockchain based network designed to fight authoritarianism. The project will be leveraging the blockchain technology through a cryptocurrency and would be supporting the economic developments in the Asia Pacific regions.

To protect the “Peace and Prosperity” of Asia, in January 2018, the APCU (The Asia Pacific Conservative Union) was founded and headquartered in Taiwan, a strategically important location in Asia, as the key location for “Conservatism” upholding freedom and democracy in each region in the Asia Pacific. Jikido “Jay” Aeba is the CEO of the union, and Yasu Kikuta is the co-founder of the Union. Liberty Ecosystem is being developed by APCU, and is being advised by Dan Schneider, the Executive Director of the American Conservative Union (ACU) and is also the board member of ACPU, as well as Edmund C. Roy who is both board member of Liberty Ecosystem and also has served as the 38th Director of the United States Mint.

It is hard to get a grasp on the slow creep forward of the utilization of any new voting technology, especially when technologies are new and when they are unusual. The digital “distributed, decentralized, public ledger” known as blockchain technology has been spreading in this way. Slowly, experiment by experiment, there have been attempts at testing how blockchain’s unique characteristics can be taken advantage of for the people’s benefit. Limited, local initiatives have shown that blockchain may have a real role to play.

One interesting new look at the changes underway comes from Phil Goldstein at StateTech Magazine who recently published an article about how blockchain technology is working its way into America, finding a role in several different aspects of election administration and beyond. From the article:

Blockchain technology, in and of itself, cannot replace legacy systems for databases, record keeping or transaction management, but it can enhance such systems, experts say. Blockchain voting is also getting more attention, though cybersecurity experts are skeptical about it and it has not been tried in the United States on a large scale yet.