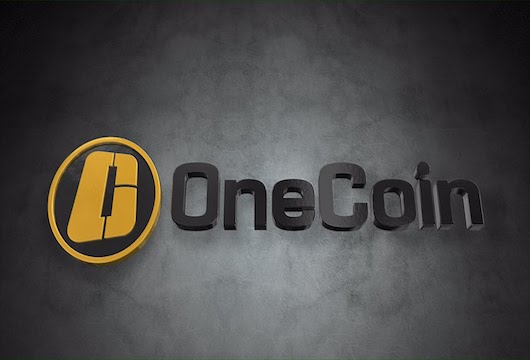 NEW YORK (Reuters) – US authorities on Friday announced criminal charges against the alleged leaders of a multibillion-dollar pyramid scheme involving the sale of a fraudulent cryptocurrency, OneCoin.

Konstantin Ignatov, who runs OneCoin Ltd, and his older sister Ruja Ignatova, who co-founded OneCoin and is known as “Cryptoqueen,” were accused of swindling investors coveting big returns and low risk, in a scheme conceived as a fraud.

Prosecutors said OneCoin, which still operates, claimed to have more than 3 million members, who would receive commissions for recruiting new members to buy cryptocurrency packages.

Much of the $1.2 billion of investor money located so far was laundered through at least 21 countries, prosecutors said.

The defendants “created a multibillion-dollar cryptocurrency company based completely on lies and deceit,” U.S. Attorney Geoffrey Berman in Manhattan said in a statement. “Investors were victimized while the defendants got rich.”

Ignatov, 33, of Sofia, Bulgaria, was charged with wire fraud conspiracy, and detained after being arrested on Wednesday at Los Angeles International Airport.

Ignatova, 38, also of Sofia, was charged with wire fraud, securities fraud and conspiracy. She has been at large since disappearing in Oct. 2017.

Lawyers for the siblings could not immediately be located.

According to court papers, the defendants misled investors into believing OneCoin’s value was determined by supply and demand, when it was actually determined internally, and that OneCoins were “mined” using company servers.

The papers also include quotations suggesting the defendants knew OneCoin was a fraud.

Ignatova was quoted as telling a co-founder that “I cheat currently on coins,” and that one possible “exit strategy” was to “take the money and run and blame someone else.”

Ignatov, meanwhile, allegedly told a OneCoin member recently in Las Vegas: “If you are here to cash out leave this room now because you don’t understand what this project is about.”

Another defendant, Mark Scott, 50, of Coral Gables, Florida, pleaded not guilty last September to conspiring to launder more than $400 million for OneCoin.

Scott is a former partner at the law firm Locke Lord.

“Unequivocally, Mr. Scott maintains his complete and utter innocence,” his lawyer David Garvin said on Friday. “His conduct is consistent with the normal, proper duties of a lawyer.”