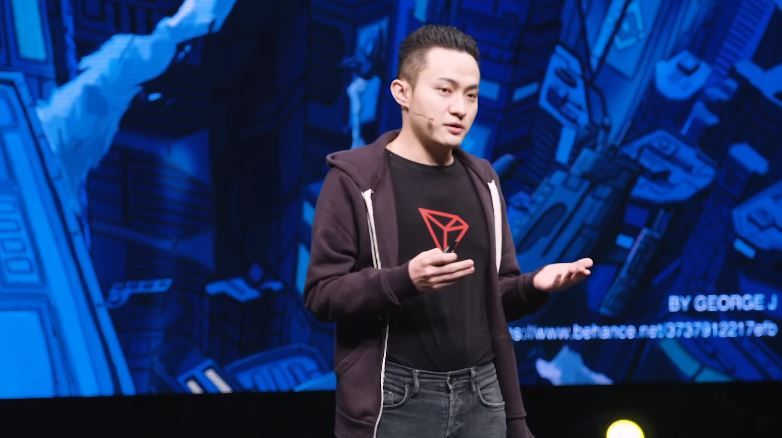 Justin Sun has bizarrely refused to gift a Tesla Model 3 to the winner of his $20 million crypto giveaway scheme. | Source: Tron Foundation/YouTube

By CCN: The CEO of crypto project TRON has come under fire for a Twitter Tesla giveaway that doesn’t seem to involve giving much away at all.

After announcing a $2o million “global appreciation campaign,” including a Tesla giveaway, Justin Sun has backed out and refused to give the winner his car.

The (un)lucky winner goes by @zugaroth and has not been silent on the issue. He called Sun out as a scammer and posted a Twitter poll asking followers if they agreed. The results will be out in 11 hours with over 10,000 votes so far.

We reached out, and @zugaroth spoke exclusively with CCN.

“I feel outraged because apparently, he will not keep his word. Immediately the public that I was the winner sent my contact data to the inbox of Justin Sun but I never had an answer.”