Facebook’s Cryptocurrency Won’t Let You Buy Your Privacy Back 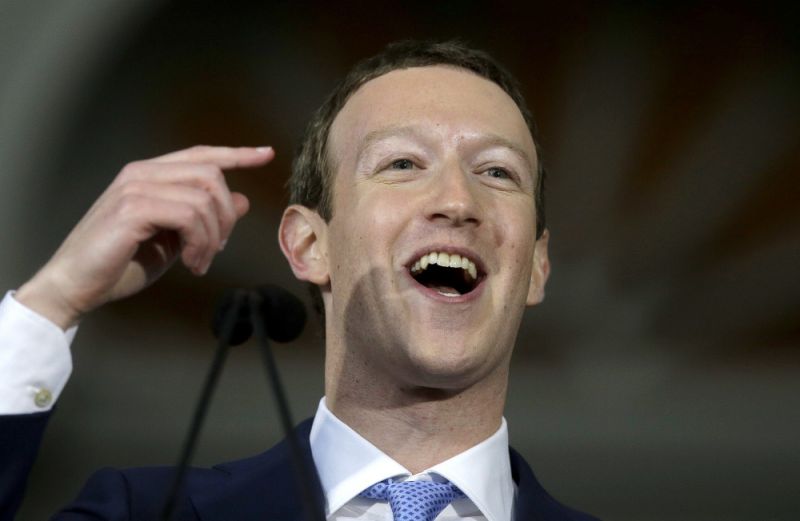 Facebook is moving into cryptocurrency, aiming to create some type of stablecoin that will make it possible for users within its gargantuan network to transfer value to each other. Why Facebook doesn’t simply use an existing cryptocurrency is, of course, a mystery. 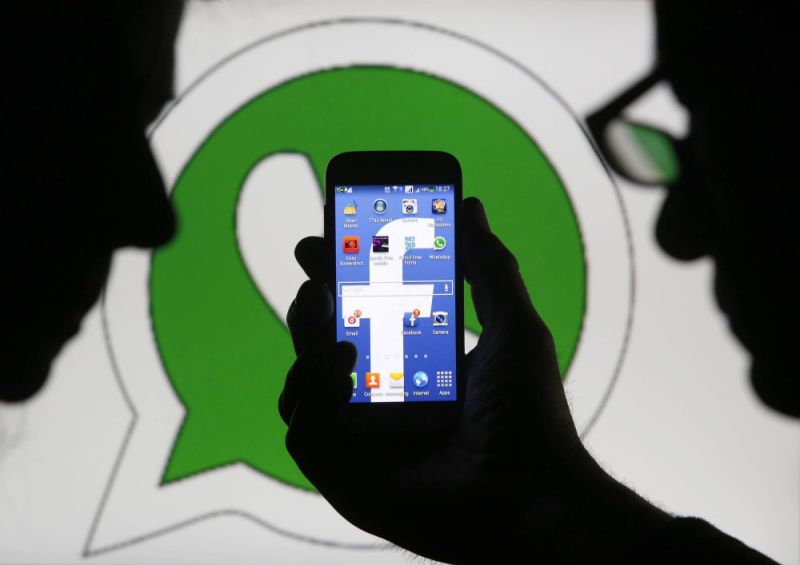 Facebook should have just added general support for cryptocurrency rather than building its own proprietary token. | Source: REUTERS / Dado Ruvic

Perhaps it fears to open the minds of users too much: from cryptocurrency they might graduate to better social media platforms, like Minds.com.

What will the real value of another token pegged to the US dollar be to the crypto community? We can assume that over such a broad swath of users, the thing is bound to see some real utility. We can expect the same for Telegram, who’ve decided to build a blockchain from scratch – something to compete in the ever-deepening sea of smart contract platforms like Tron and Cardano.

But if the coin is just issued by Facebook, at its discretion, without any real decentralized governance, does it even qualify as a cryptocurrency? That much is debatable. We’ve talked before about the properties of a cryptocurrency, and why JP Morgan’s internal stablecoin just doesn’t fit the bill.

There is some delineation, too, between algorithmic stablecoins like MakerDAO’s Dai, which is a collateralized asset and pegged currencies like Paxos Standard. The Dai essentially relies on the market to determine the validity of its tokens – coins are backed by at least 150% their value in Ethereum, which provides a pretty good cushion to ensure liquidity.

As Minds.com CEO Bill Ottman has said, it’s fabulous that Jack Dorsey and Mark Zuckerberg, proprietors of the tools of mass distraction for a whole generation, are interested in sound money. It’s good that they’re investing resources into blockchain technologies. But if they don’t walk the walk, why should we listen to them talk?