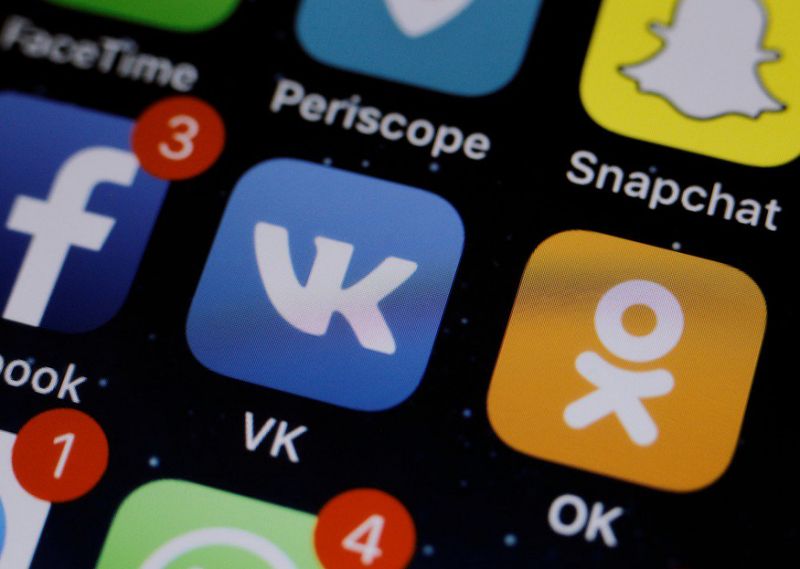 VKontakte (also known as “VK”), which is Russia’s version of Facebook, is planning to issue its own cryptocurrency. The project is currently under development, but a final decision has not yet been made.

The social media firm wants to create a cryptocurrency that all its users can implement, according to Russian news website RNS.

If VKontakte is successful in rolling out its own cryptocurrency, users will be able to earn crypto for sharing interesting posts and accumulating “likes.”

They can also use the digital currency to buy and sell goods to each other and to transfer funds using VK Pay. VK Pay is the cashless money transfer system that VKontakte launched in June 2018.

However, it’s unclear how VKontakte’s cryptocurrency would be received in Russia, which has a lukewarm attitude toward virtual currencies.

As CCN reported, Russian president Vladimir Putin is a bitcoin skeptic, although he has warmed up to crypto a bit.