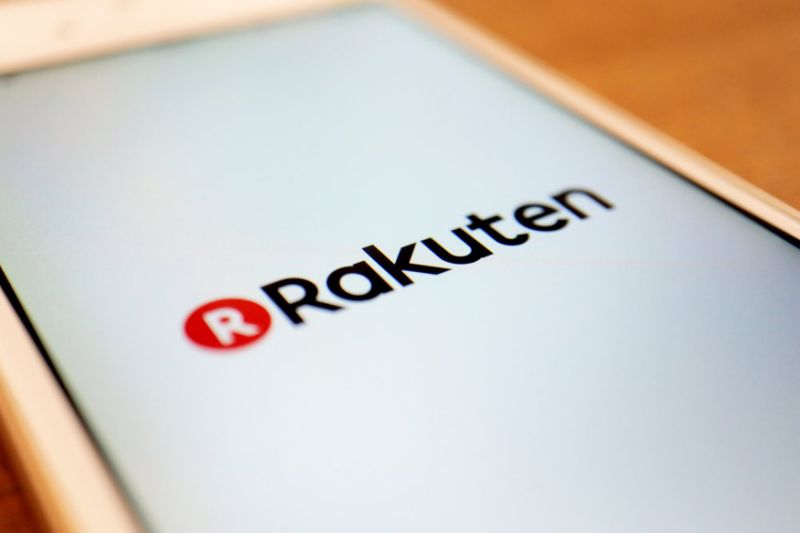 By CCN: Japanese e-commerce giant Rakuten has thrown open the account registration process for its cryptocurrency trading service, Rakuten Wallet. The company plans to launch the exchange in June, and prospective users who wish to use the platform will now be able to sign-up for the same.

Popularly known as the Amazon of Japan and famous for providing cash backs, Rakuten revealed its plans for the crypto exchange service last month.

“Customers who have a bank account of Rakuten Group’s “Rakuten Bank” can start opening an account by entering necessary information on the web application format.”

The sign-up page states that deposits and withdrawals into the Rakuten Wallet are possible only through the specified bank. This means that those who don’t hold the said bank account might not be able to access the wallet.

The company has set up an artificial intelligence-enabled automated chat service that will respond to customer queries around the clock.