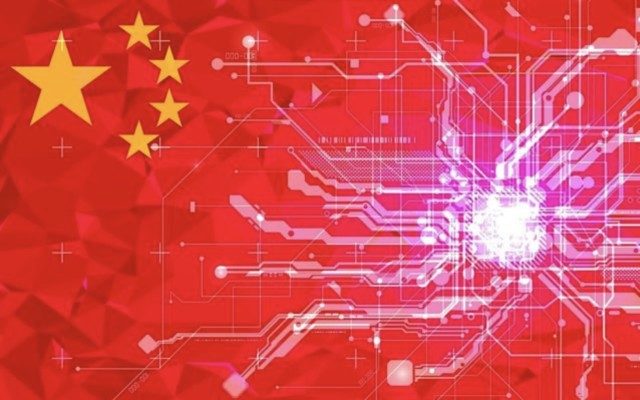 Over 300 banks are connected to Fintech Chain’s systems including China Merchant Bank, Ping An Bank and Rural Credit Cooperative Unions.

The company also confirmed that T-Linx utilisation by XRCB has now reached RMB9 million (A$1.8 million) in transactions per day.

Given the trial’s success, FinTech Chain said it plans to market T-Linx to 120 more banks in China’s Hunan province.

According to the XRCB contract, revenue generated by FinTech Chain will equal around 0.02% per transaction.

“The contract with XRCB provides a significant benchmark that confirms FTC’s T-Linx rollout program is on track. We are confident this momentum will ultimately flow to China’s other provinces,” FinTech Chain chairman Mr Xiong said.

In 2016, the company commenced its blockchain technology research and development and is now ranked in China’s top 10 operators and owners in terms of blockchain invention patents.

The company says that it accommodates the circulation and transaction processing of various blockchain credits and digital tokens by “significantly improving the efficiency of transaction completion in a cost-effective manner.”

In addition, it is able to reconcile the imperative need for companies in all sectors to adhere to strict Know Your Customer (KYC) and Anti-Money Laundering (AML) policies – an aspect of the financial technology sector that is currently under the microscope by regulators.

Under the terms of the agreement, FinTech Chain agreed to provide a full-range blockchain technology consultancy, development and technical services including developing digital tokens, payments systems and creating electronic authentication services for financial transactions carried out by its users.

Earlier this week, FinTech Chain provided an update on the progress of supporting China Merchants Bank (CMB) and its clients in the rollout of T-Linx – yet another bank integration that is designed to extend the reach of T-Linx.

The business intelligence company has managed CMB’s trial program since July 2018 including all software and hardware support, as well as training and user acceptance testing.

The initial stages of the rollout program have proven the system’s capability, stability and reliability which has subsequently led CMB’s customers to embrace T-Linx across a diverse range of business sectors.

According to CMB, one of its largest clients is a global bottler of non-alcoholic ready-to-drink beverages.

From July 2018 to March 2019 T-Linx transactions on CMB’s network reached RMB400 million (A$83 million) on a limited trial basis in four selected Chinese provinces in China from this one beverage producer.

This week, alone, FinTech Chain’s shares have appreciated 88.24% and have gained about 146% in one month, with the share price currently trading at $0.096.