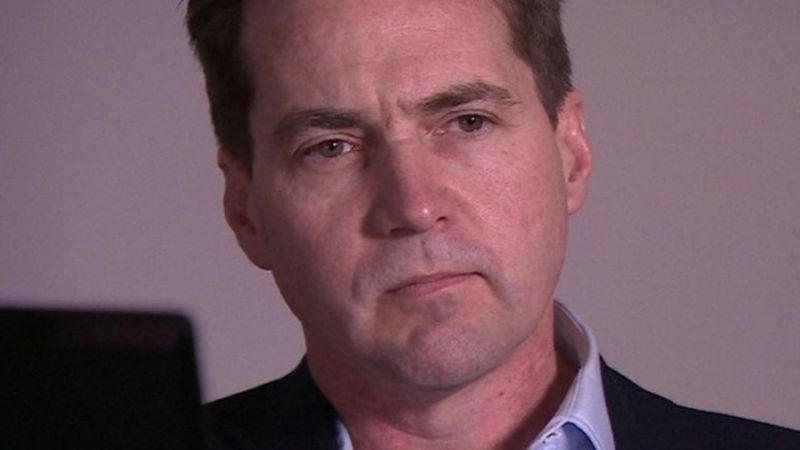 Craig Wright would rather face a judge than the court of public opinion. | Source: Shutterstock

Wright accused McCormack and Buterin of defaming him when they called him “a fraud” and said he was lying when he says he’s Satoshi Nakamoto.

Wright told Bloomberg he’s targeting Buterin and McCormack because they’re high-profile members of the crypto community, so what they say carries some authority.

“I am mainly seeking people who have a perceived authority within the cryptocurrency industry, so Vitalik and Peter McCormack. They have been sent the opening letter outlining the case already.”

“This will give me the chance to prove my credentials in front of a judge rather than being judged by Twitter.”