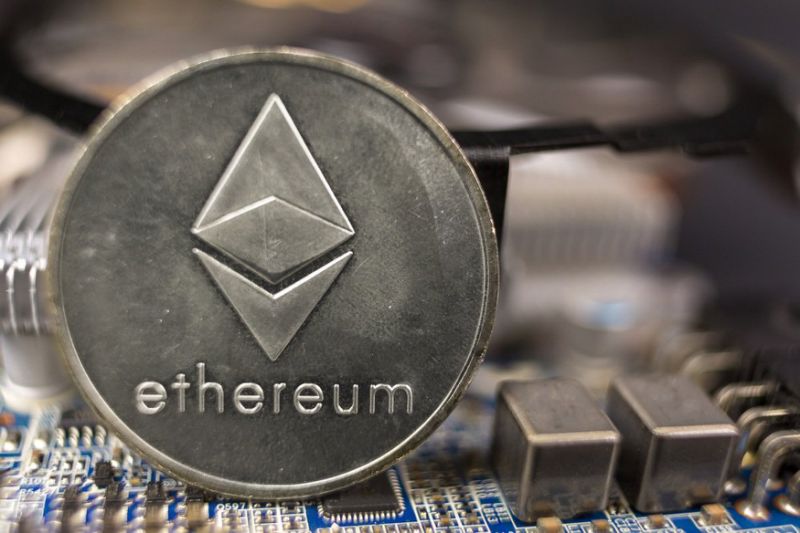 View photos
The British Virgin Islands has inked a partnership with LifeLabs, a crypto startup that builds on the Ethereum blockchain. | Source: Shutterstock

By CCN: An official announcement from the British Virgin Islands says that the island protectorate has entered a partnership with a blockchain company. The company, LifeLabs, makes a wallet and has a token called LIFE on the Ethereum blockchain. The wallet supports Ethereum, Bitcoin, and the firm’s own crypto tokens.

In Case of Emergency: Use Blockchain 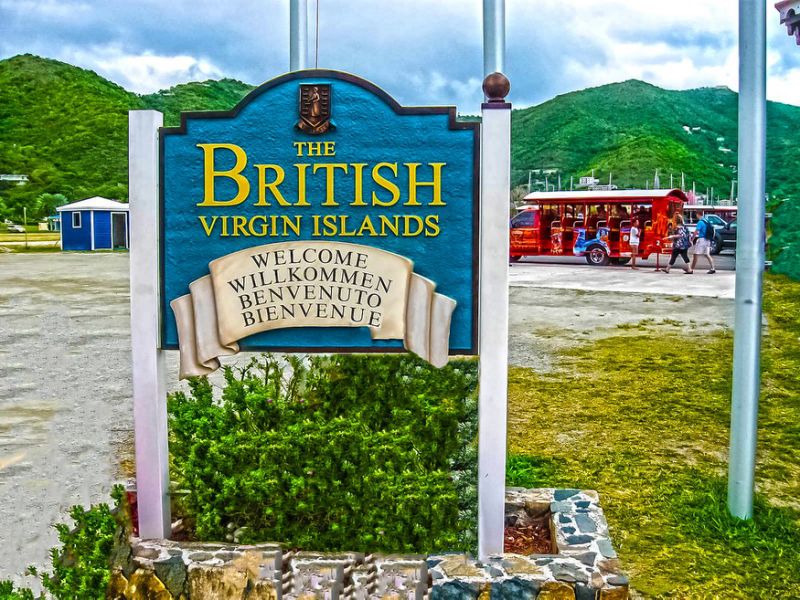 “It is of utmost importance that our citizens receive immediate and proportional response in the midst of emergencies. LIFElabs’ innovative financial technology comes at a pivotal time for our people and our economy, while the memory of recent natural disasters remains fresh in our minds and hearts, and the pressure for increased economic efficiency keeps mounting. It is with high expectations that we enter into this unprecedented partnership, together, building a better BVI for the future.”

The British Virgin Islands is home to thousands of global corporations, which has in the past led to accusations that it is a haven for money launderers. The country has recently made changes to its reporting and registration requirements, which, for one thing, led to a restructuring of Telegram’s corporate interests.

The idea behind the partnership is that when disaster happens, and traditional means are disrupted, British Virgin Islanders will be able to use LIFEWallet to receive government assistance. The government will also utilize blockchain technology in such an event.

“The LIFElabs.io implementation for the BVI will allow island residents to download the LIFEwallet® app on either Apple iOS or Google Android mobile devices, accessing an account that can have funds deposited into it whenever a disaster strikes. For users who do not currently have smart mobile devices LIFE will provision for digital currencies to be sent and received via SMS. The wallet app can also be used for peer-to-peer (P2P) transactions, or in daily commerce, purchasing essential goods and services from local businesses. LIFElabs.io pioneering blockchain technology is a major advancement over traditional banking, where ‘bricks and mortar’ locations can be damaged or destroyed, and thereby preventing access to much needed funds during an emergency or humanitarian crisis.”