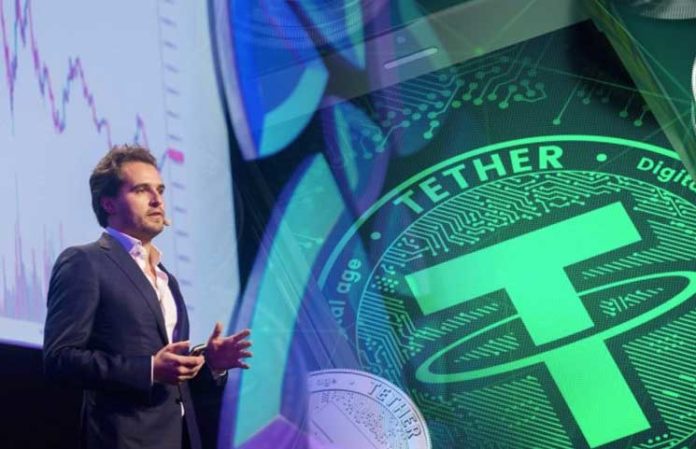 As per an all-new interview with Antoni Trenchev, the Nexo co-founder and managing partner stated that Tether and Bitfinex’s ongoing issues with the New York State Attorney General did not faze him in the slightest — especially since the altcoin market at large had remained relatively stable after it was revealed that the Attorney General’s office had filed a case against Bitfinex and Tether’s parent company ‘iFinex’ (citing reasons related to bitcoin market fraud and financial mismanagement).

In regards to the the matter, Trenchev was quoted as saying:


“I’m quite pleasantly surprised how the markets are taking [the news]. Bitcoin being down 5% on the day is equivalent to the Dow Jones being flat on the day.”

Additionally, he then went on to elaborate on the two core reasons behind the tempered market response:

How Does Nexo Work?

For those of our readers who might not be aware, Nexo’s Tether loan system is designed in such a way that it provides users with a conversion protection guarantee — wherein the firm “instantly sells one’s USDT for USD and thus holds onto the dollars it procures”.

As a result of this, the platform eliminates (to a large degree) the risk of a stablecoin reaching zero after it is stored on the company’s native UI.

Lastly, it should also be pointed out that when using this service, investors have the power to earn upto 6.5% APY on stablecoins such as TrueUSD, USD Coin, Tether, Paxos Standard Token and Dai.

Even though Tether has continued to maim the image of the crypto industry at large over the past few weeks, many reports indicate that the demand of stablecoins has not really decreased all that much. For example, a report by a respected media outlet recently claimed that following the lawsuit against Tether, competing stablecoin Paxos had to print more than 10 million PAX within a short period of just 24 hours just to meet the increased market demand.

Last but not least, in a recent interview with Paxos CEO Charles Cascarilla, the crypto savant was quoted as saying:

“The news reinforces our belief that regulation and oversight create confidence and stability for the industry and Paxos is proud of its NYDFS-granted trust charter, the highest form of regulation in the space.”