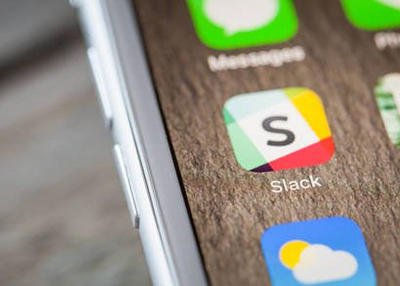 Two men accused of running a cryptocurrency scam have asked for the entire case to be thrown out – because prosecutors may have accidentally obtained and read Slack conversations the duo had with their lawyers.

Sohrab Sharma and Robert Farkas claim search warrants sought by investigators prior to their arrest for allegedly orchestrating a fraudulent initial coin offering (ICO) had scooped up legally protected conversations between them and their attorneys.

The Feds got hold of the pair’s private communications from “various sources including Slack through the issuance of search warrants.”

“The nature of this intrusion could not be more significant in that the communications consist of very specific factual and legal defenses to the charges contained in the indictment and that will be some of the same defenses that the defendants currently plan to raise at trial,” the duo’s filing [PDF], dated April 29, argues.

Aside from the fact that carrying out legal discussions over Slack is not the brightest move, the claim that attorney-client privilege was disrupted also ignores the fact that prosecutors specifically set up a team to review the results of their search warrants – including from Slack – and pull out any legally protecting information.