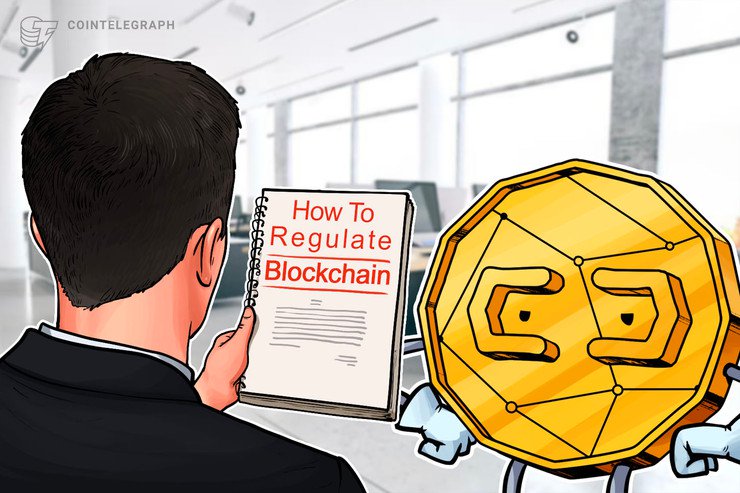 The Information Technology & Innovation Foundation (ITIF) released recommendations for policymakers on how to regulate blockchain technology on April 30.

Founded in 2006, ITIF is an independent nonprofit institute that provides policymakers with information, analysis and recommendations for handling new technology. In its new guide, ITIF included an array of proposals for policymakers to better regulate blockchain based on principles like technology neutrality and public-sector adoption.

Data-use regulations in particular can affect blockchain deployment. For instance, some of the E.U.’s provisions, the guide explains, are inconsistent with the tamper-proof nature of blockchain transactions.

As blockchains are peer-to-peer networks without intermediaries, it is difficult to edit or retroactively change data. It is possible that some users could exploit the technology to store prohibited information, but the report stresses that “current versions of public blockchains are not optimal solutions to storing or sharing illicit or pirated content.”

Reflexive measures run the risk of cutting off blockchain development outright.  Earlier this week it came to light that the Indian government is examining a bill that would ban cryptocurrency entirely.