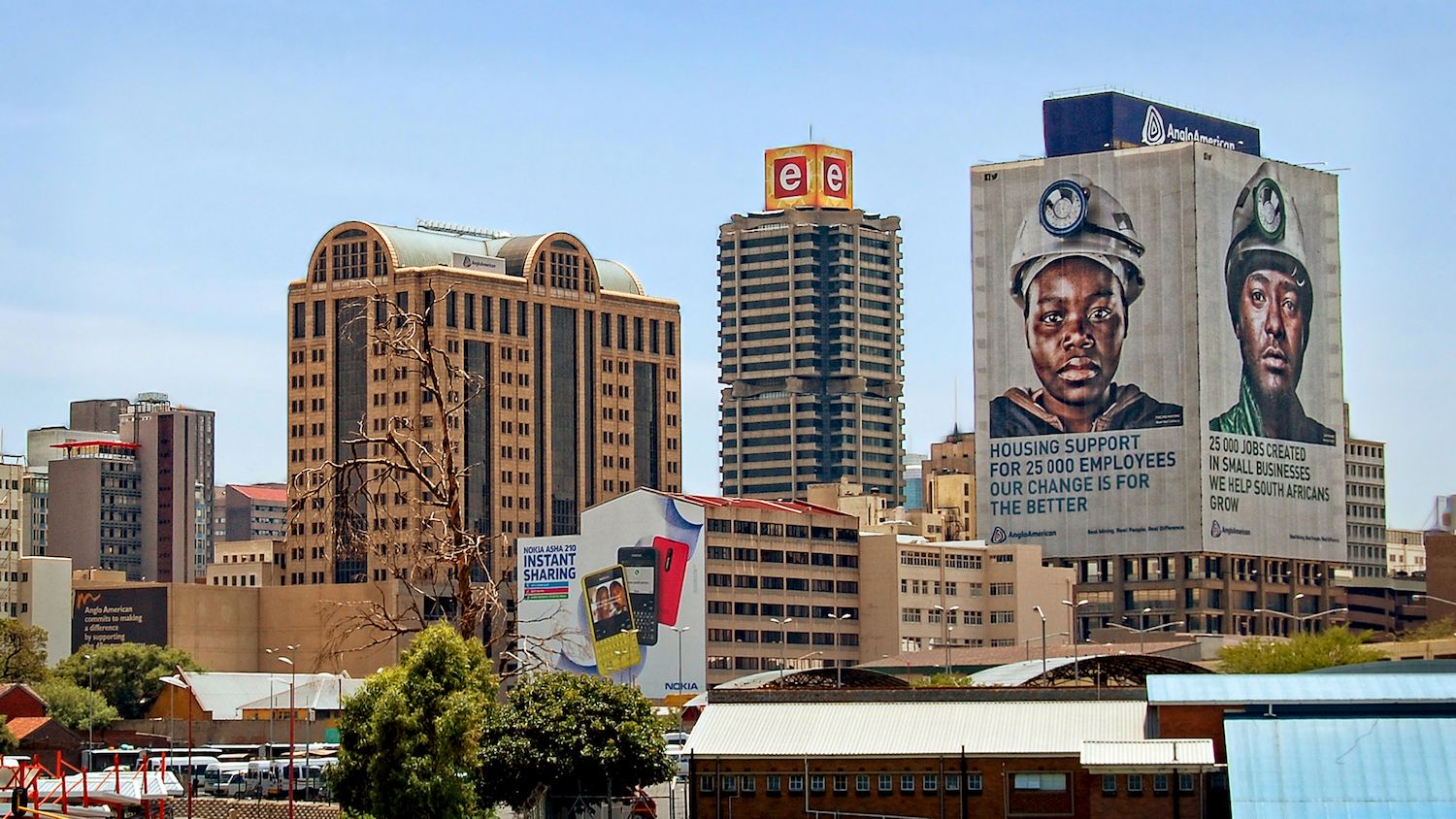 The U.S. Department of Justice announced Tuesday that it has hit two individuals with bank fraud charges in connection to a system for depositing funds to cryptocurrency exchanges.

In a statement, U.S. Attorney’s Office for the Southern District of New York alleged that Reginald Fowler of Arizona and Ravid Yosef, said to live in Tel Aviv, Israel, were part of a scheme that involved using bank accounts to move money into a series of unnamed cryptocurrency exchanges.

Court documents released by the Justice Department purport that the alleged money services business operated between February and October 2018. During that period, prosecutors say, the two “opened and used numerous bank accounts at financial institutions that were insured by the [FDIC],” including one based in Manhattan.

Two of the bank accounts named in the court document are allegedly held under the name Global Trading Solutions LLC, one apiece from HSBC Bank USA and HSBC Securities USA/Pershing LLC.

That firm was previously identified as doing business with crypto exchange Bitfinex, which is being investigated by the New York Attorney General’s Office in a development that last week spilled into public view, in October.

“Reginald Fowler and Ravid Yosef allegedly ran a shadow bank that processed hundreds of millions of dollars of unregulated transactions on behalf of numerous cryptocurrency exchanges,” U.S. Attorney Geoffrey Berman said in a statement. “Their organization allegedly skirted the anti-money laundering safeguards required of licensed institutions that ensure the U.S. financial system is not used for criminal purposes, and did so through lies and deceit.”

Bitfinex Is Planning to Issue an Exchange Token, Shareholder Says

According to the press statement, agents from the FBI’s New York Money Laundering Investigations Squad and the U.S. Internal Revenue Service (IRS) participated in the investigation.

The superseding indictment can be found below: