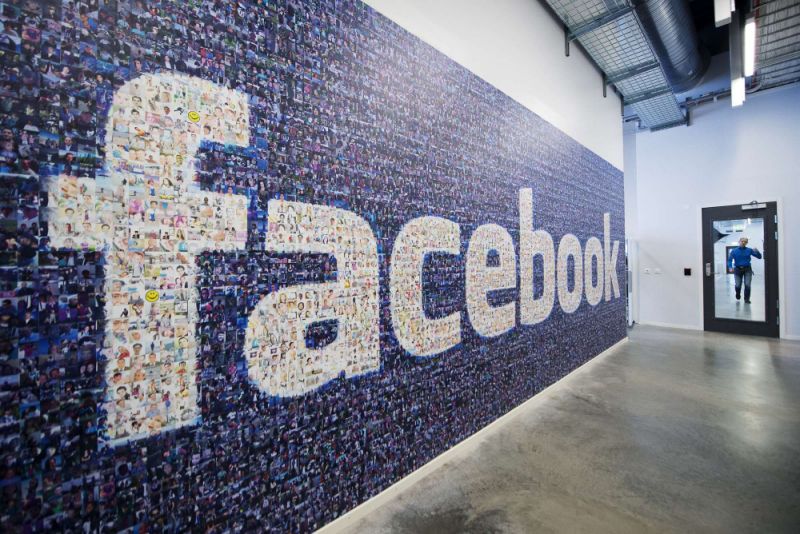 Facebook is loosening restrictions for crypto ads now that the social media giant is close to launching its own stablecoin.  | AFP PHOTO / JONATHAN NACKSTRAND

By CCN: Now that Facebook is on the cusp of rolling out its own crypto of sorts, it’s adjusting policies for existing market players to advertise on its platform – again.

The world’s largest social media platform said in a blog post on Wednesday that it’s been listening to feedback since it shut down crypto advertising. That led it to assess the policy’s effectiveness, and voila, it had an epiphany. The timing just happens to coincide with the upcoming launch of Facebook’s own stablecoin.

“While we will still require people to apply to run ads promoting cryptocurrency, starting today, we will narrow this policy to no longer require pre-approval for ads related to blockchain technology, industry news, education or events related to cryptocurrency.”

From No to That’s a Go

Last June, Facebook began requiring those wishing to advertise crypto products on its platform to first get written approval.

An ad that directs to a landing page featuring a restricted product, such as a cryptocurrency exchange, will still require prior approval. Facebook says: