Aussie start-ups offer bite of the blockchain in Big Apple 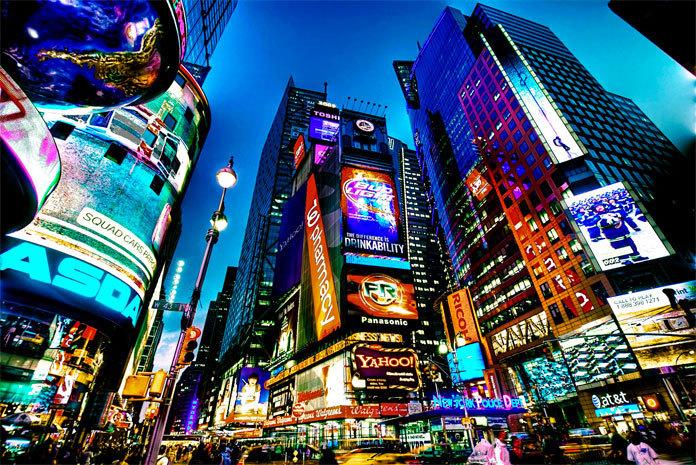 Australian blockchain start-ups are attending the Consensus blockchain conference this week, as part of an Austrade mission to New York.

The trip is part funded by $100,000 from the Department of Industry, Innovation and Science. The funding was announced in March as part of a government effort to “seize the opportunities” presented by the technology.

A total of 30 Australian companies are attending the conference, where Austrade is hosting networking drinks and dinners, and setting up an ‘Australian lounge’ for the start-ups to talk with potential customers.

The companies were selected based on their having a blockchain related proof of concept and readiness to scale internationally. Local firms have been attending the three day summit, which attracts up to 8,000 visitors, since 2017.

Patent applications for blockchain related innovations are booming worldwide and Australia is “punching above its weight” according to a December report from the ACS and IP Australia’s Patent Analytics Hub.

While inventors from the United States and China dominated the list of patents, Australia ranked sixth in terms of the number of ‘patent families’ filed by Australian firms and individuals.

“The potential for blockchain technology to rewire our digital infrastructure and challenge how we interact with data and assets has created significant global interest and opportunity,” New York based Austrade trade and investment commissioner Gareth Simpson told CIO Australia.

“With a sophisticated financial services sector, a robust regulatory framework, and an open approach to collaboration, it’s no surprise that Australia is home to some of the most well-known use cases of blockchain technology,” he added.

“Australia’s competitive advantage lies in the diversity of the local ecosystem which is generating innovative solutions across a broad spectrum of industries – from real-time payments to agricultural supply chains, smart contracts and identity management. Australia’s blockchain industry is growing rapidly,” Simpson said.

Despite the huge amount of hype around blockchain and distributed ledger technologies, enterprises have been advised to act with caution.

The Digital Transformation Agency (DTA) in February published the findings of its $700,000 research program to examine the potential of blockchain and distributed ledger technology (DLT) in government, which concluded that agencies should “focus on the problem they are facing before applying any solution, including blockchain”. It also noted the multitude of weaknesses in the emerging technology.

Gartner recommends firms wait for the technology to evolve, research fellow David Furlonger, telling an audience of CIOs in November last year that: “It’s still not appropriate for the vast majority of enterprises to consider blockchain technology at its current level of maturity”.

A number of Australian firms do have blockchain pilots underway however, including Australia Post, which intends to use it to store identities; the Australian Securities Exchange (ASX) which will replace its CHESS (Clearing House Electronic Subregister System) with a blockchain-style system by 2020; Blackmores and Fonterra which are taking part in Alibaba’s blockchain-based ‘Food Trust Framework’ pilot; and Webjet, which in February last year rolled out ‘blockchain as a service’ to four external partners to help them reduce the financial losses and pain caused by disputed bookings.