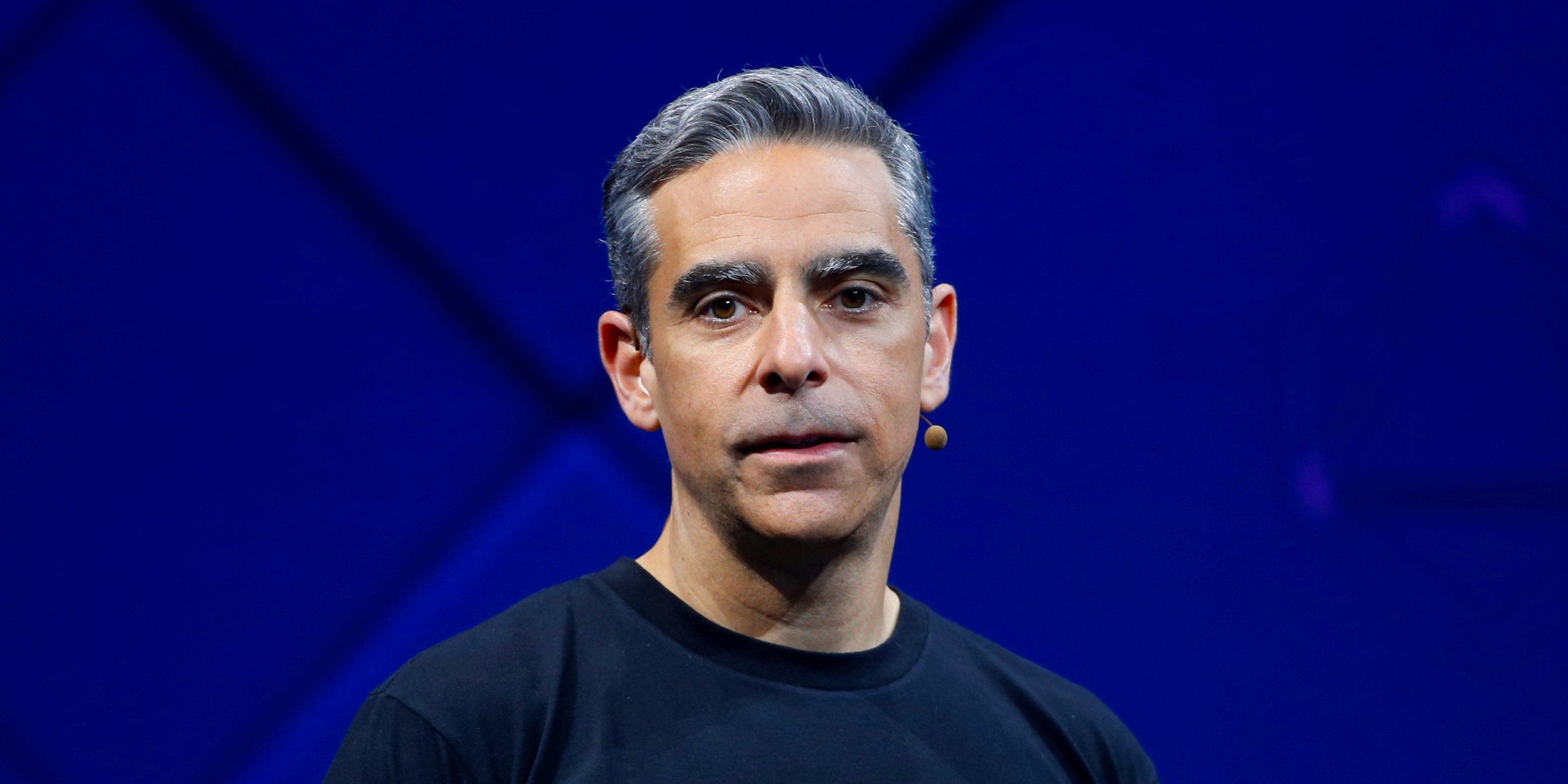 Mikheil Moucharrafie and Jeff Cartwright both joined Facebook in May, according to their LinkedIn profiles, where they will focus on compliance issues — an area that both specialized in during their years at Coinbase, a San Francisco-headquartered crypto startup privately valued at $8 billion.

Moucharrafie was at Coinbase for almost four years, most recently as a risk manager and before that as a compliance manager where he “led [a] team of compliance analysts”; he now works as a Compliance Officer, Blockchain at Facebook. Cartwright, meanwhile, was Coinbase’s director of regulatory risk and exams, and its head of internal audit as well as working on compliance management before that. He is now working for Facebook as a Policy and Compliance Manager; his LinkedIn profile doesn’t specify blockchain, but it seems likely given his professional background and the timing of the hire.

There have been numerous leaks about Facebook’s secretive efforts in recent months that indicate the company is building a cryptocurrency that will power payments on its WhatsApp messaging service. Most recently, Bloomberg reported that the team now has 50 employees, and could finally announce a product publicly in the third quarter of 2019.

The two compliance hires suggest that as it prepares to launch, the $515 billion company is looking to experts elsewhere in the industry to ensure its blockchain efforts comply with relevant regulations governing a still-nascent industry that is notorious for scandals and regulatory missteps — and to try and prevent its plans from being marred by the kinds of crises that have beset other areas of Facebook’s business in the last two years.

Meanwhile, Facebook is currently trying to hire for around two dozen new roles in its blockchain team, and a review of its job listings hint at the company’s plans and priorities.

It is searching for people to fill two communications rolls on the team, a communications director and a communications manager, as well as other public-orientated roles like a brand strategy and insights manager and community, media and web manager — suggesting it is gearing up for a public launch.

Facebook is also creating multiple legal and regulatory-related positions, notably lead counsels to focus on commercial, international, and product — as well as directors of SEC reporting and technical accounting & SEC reporting whose briefs will touch on blockchain.

The job ads suggest that as well as payments, Facebook is exploring blockchain’s applications in more experimental areas like healthcare and communications: “Our ultimate goal is to help billions of people with access to things they don’t have now — which could be things like healthcare, equitable financial services, or new ways to save or share information,” one ad reads.

Do you work at Facebook? Got a tip? Contact this reporter via encrypted messaging app Signal at +1 (650) 636-6268 using a non-work phone, email at [email protected], Telegram or WeChat at robaeprice, or Twitter DM at @robaeprice. (PR pitches by email only, please.) You can also contact Business Insider securely via SecureDrop.