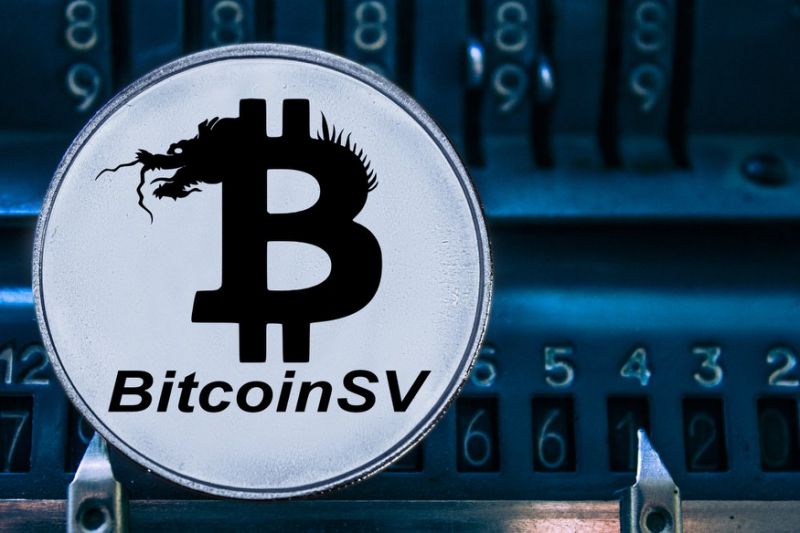 Calvin Ayre continued to pump Bitcoin SV even after it became clear that Craig Wright’s copyright ‘win’ was not what it seemed. | Source: Shutterstock

By CCN: Bitcoin SV (BSV) more than doubled in price on Tuesday fresh off the back of confirmation that Craig S. Wright had registered Bitcoin copyright claims with the U.S. government.

The 125% pump in BSV’s value may have been helped along (not a legal term) by Bitcoin SV cheerleader Calvin Ayre. The billionaire owner of Coingeek appeared to ‘inflate’ the importance of Craig Wright’s purely cosmetic copyright claim, suggesting it confirmed his status as Bitcoin founder Satoshi Nakamoto.

Ayre started off the morning with a celebration of Craig S. Wright’s successful receipt of copyright letters from the U.S government. He tweeted:

Proof indeed. Proof that Craig Wright did something that anyone reading this article could pull off, even right now. Read: Craig Wright’s Bitcoin Copyright: Blockchain Bombshell or Absolute Farce?

But that didn’t stop Ayre, who suggested this marked the beginning of an ‘outing of the scammers’ – presumably referring to anyone who has ever opposed Wright and him. He tweeted:

Remember I told you everyone attacking Craig will be proven to be associated with some kind of scam related to shite alt coins. Watch the scammers all out themselves now