Billionaire Elon Musk Should Turn SpaceX Stock into a Cryptocurrency 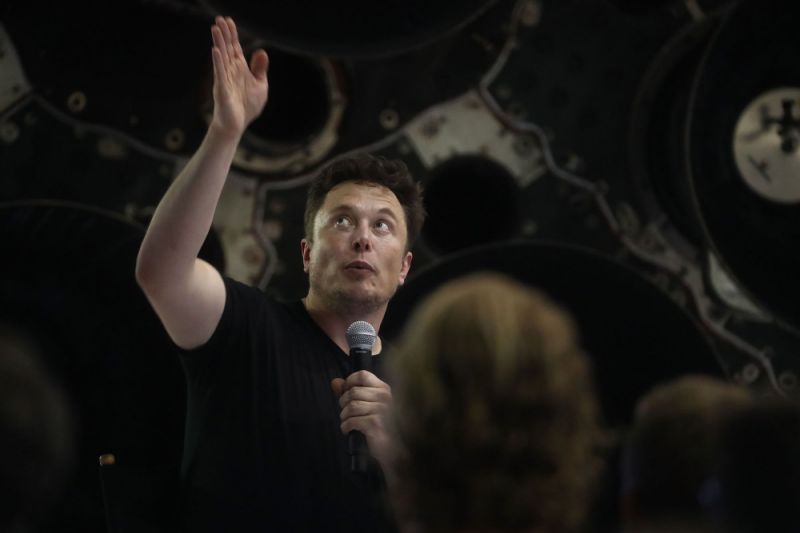 By CCN: Elon Musk might be burning through cash as he seeks to steady the teetering Tesla ship, but hedge funder Mike Novogratz hinted that he would be first in line to invest in his fellow billionaire’s other high-profile project, SpaceX. If SpaceX ever launched its stock on a cryptocurrency network, that is.

Elon Musk Should Issue SpaceX Stock on a Blockchain

Novogratz, the CEO of Galaxy Digital and a former hedge fund manager at Fortress Investment Group, has been on a tear this month discussing Bitcoin, but he’s also a vocal proponent of “tokenization.” He thinks Elon Musk should be, too.

“Wish they would tokenize @SpaceX…This is very cool. Hats off @elonmusk.”

Subject to regulatory restrictions, companies can “tokenize” their stock by issuing shares on a blockchain. Novogratz and others believe security tokens – cryptocurrencies that represent ownership in other assets – could upend Wall Street.

When Novogratz spoke to CNBC following his tweet, he didn’t float the idea of Elon Musk launching SpaceX stock into the blockchain orbit.