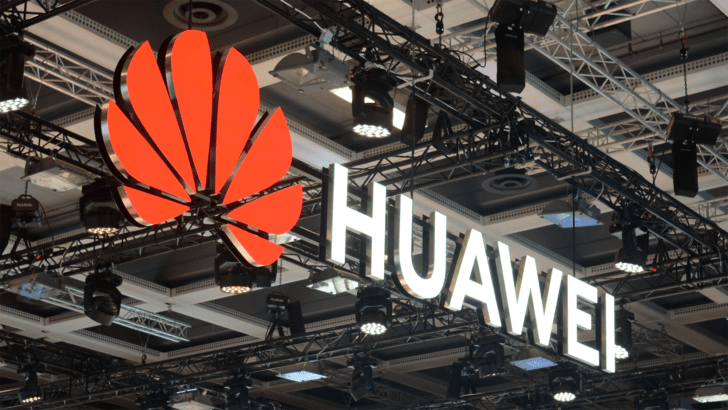 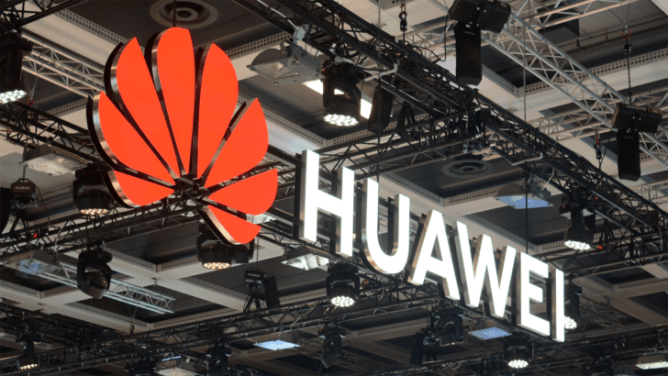 Huawei has had a rough week — it was added to the US Entity List, and soon it will be cut off from most of the manufacturers and companies it relies on to make products. While perhaps not the most devastating blow Huawei has been dealt in recent days, it has now been excluded from the associations responsible for the development Wi-Fi, SD, and some USB standards.

The SD Association, which develops the SD card standard and licenses the logo and trademark to other companies, has removed Huawei from its list of members.

Huawei ejected from Wi-Fi Alliance, SD Association, and other standards groups was written by the awesome team at Android Police. 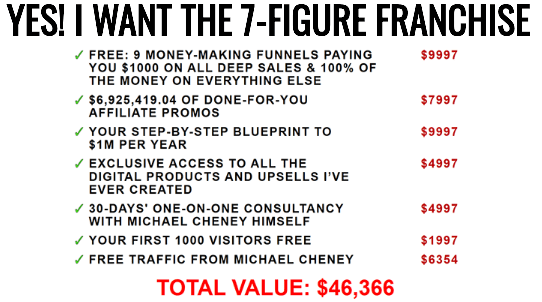