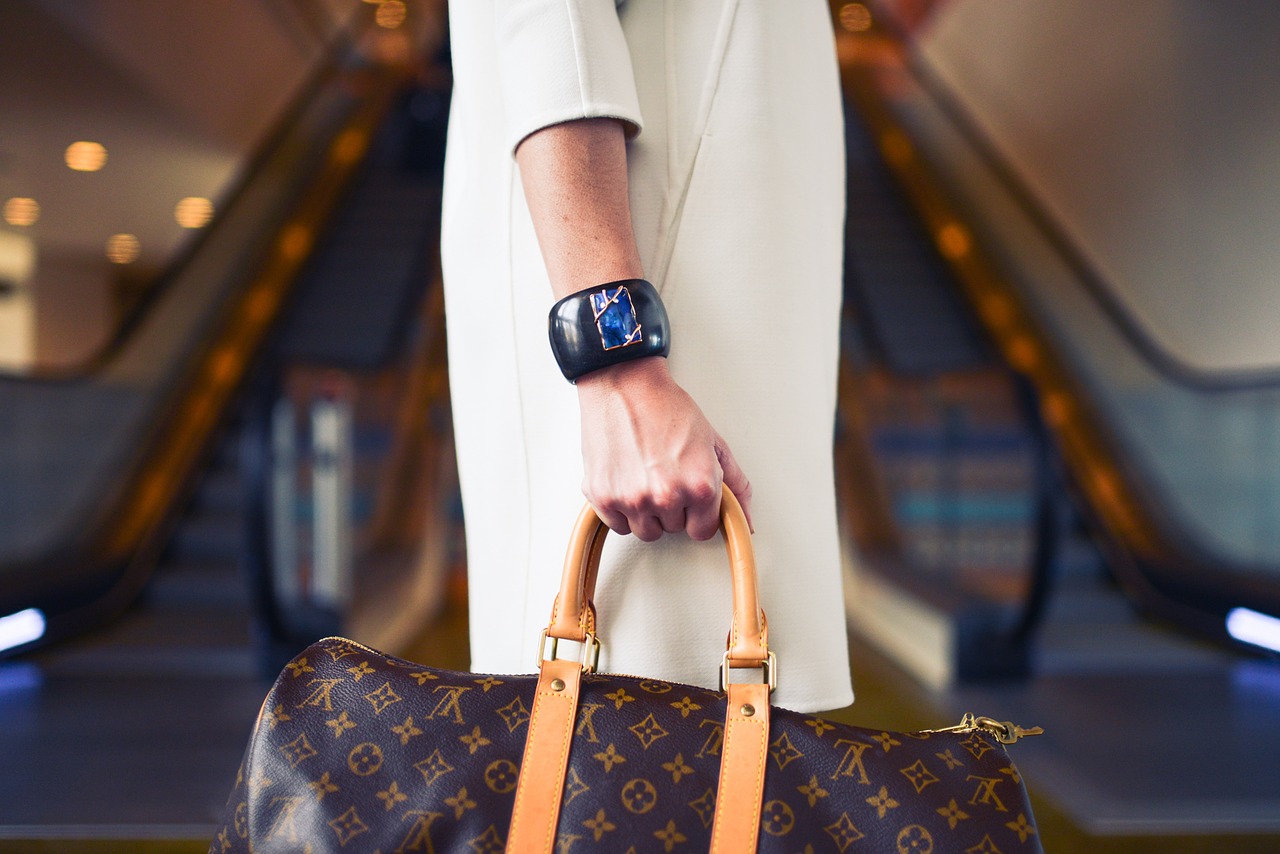 As the Trade War lengthens, one topic that is on the periphery of this wide-ranging and escalating issue – a recent study estimated that tariffs would cost every American family $831 – is the momentum this brings to the counterfeit market.

As Chinese and US relations devolve, the cost of actual goods like electronics and luxury goods rise, which in turn makes consumers seek deals and cheaper options often unknowingly falling into the hands of counterfeiters. Already, it was found that two of every five brand name products they bought online (through 3rd party retailers) were counterfeits.

How the Trade War Emboldens Counterfeits

Earlier this month, the Precious Metals Association of North America (PMANA) and the Fashion Jewelry and Accessories Trade Association (FJATA) releasing a public statement about their concerns over the Trump administration’s steel and aluminium tariffs on the European Union. In it, the two associations claimed the move “weakens” the ongoing battle against fake goods and risks “alienating multiple allies”. Plus, two additional associations have stepped up their opposition to the tariffs – and this time four more trade groups (the American Apparel & Footwear Association, American Bridal and Prom Industry Association, National Office Products Alliance, and the Water Quality Association) have joined to sound the alarm bells. In a jointly-written letter sent to two members of the Ways and Means Committee, chairman Kevin Brady (R-TX) and ranking member Richard Neal (D-MA), these trade associations voiced their concern: “We write to you to with the utmost urgency,” the letter begins. “These tariffs do more harm than good to our industries and our country’s national security.”

The luxury goods market is especially susceptible to counterfeits, and to ward off this industry that skims $323 billion from the global economy, Moët Hennessy Louis Vuitton  (LVMH) ()has turned to the blockchain. With ConsenSys, the luxury retailer introduced its AURA platform, which will authenticate and track its Louis Vuitton goods and its Christian Dior perfumes. The Aura Blockchain can also be used by other retailers and customized.

LVMH and the AURA Platform

The technology employs both the Ethereum Blockchain and Microsoft Azure enabling consumers to track the raw materials used in a purchase and trace the item even into the second-hand market. LVMH and ConsenSys have been working on the project for three years building AURA from a permissioned version of the ethereum blockchain called Quorum, which is focused on data privacy and was developed by JPMorgan  (JPM). Now, during production, each Louis Vuitton and Dior product will be recorded on the ledger.

The launch of the AURA platform could begin as early as next month. Louis Vuitton and Dior will be the first brands to use the AURA platform, but soon the rest of the brands under the umbrella of the fashion conglomerate will also start to use the ledger. In addition, AURA will eventually protect the intellectual property of the products from not just these brands but more in the industry as well. The hope being that AURA is not tied to LVMH, but rather a modifiable platform.

While this a high-profile use case, blockchain has been deployed in commerce and supply chain sectors for quite some time. Maersk and IBM  (IBM) ()are working to implement TradeLens across the shipping industry. The blockchain platform has faced opposition from other shipping companies who see the platform only as a platform for Maersk and IBM rather than a platform that incorporates the whole industry on equal-footing.

As IBM has openly admitted, to be successful TradeLens needs the rest of the shipping industry to get on board and act as nodes in the chain, but reservations are widespread as Maersk and IBM own the intellectual property.

Many have argued that building blockchain projects with single companies and not industry consortiums will hamper progress. However, IBM has countered that with large industry consortiums, with more cooks in the kitchen and more lawyers involved, it can take decades for projects to come to fruition, so IBM has decided to innovate and be damned, in a sense.

VeChain is the cryptocurrency and ledger you generally think about when you consider updating the supply chain. Sunny Lu and VeChain have partnerships in real estate, wine, tobacco and automobiles. DNV GL and VeChain are partnering to allow for a wine experience where consumers can track the grape to the bottle journey of the bottle in their hand by scanning a QR code on the bottle that unlocks the “My Story” experience of that particular wine.Similarly, PwC and VeChain are teaming up to stop fake wine sales in China and PwC essentially recommends the same “My Story” technology to its clients throughout Asia. The fake cigarette market in Asia is also being shaken by VeChain’s My Stories Dapp as the China State Tobacco Monopoly Administration and the China National Tobacco Corporation have asked the blockchain solutions company to track the origin of a cigarette.

If readers can understand the loss of counterfeits to the global economy, it can also understand how simple supply chain management incurs heavy losses to companies bottom lines through the hiring of lawyers, insurance and other necessary documentation – all of which McKinsley says account from anywhere to 1.8% to 10% of sales. Furthermore, supply chains offer bureaucratic issues that arise due to the people involved and the information changing hands, so when there is a problem in a supply chain and a question needs to be asked, it can be difficult to pinpoint where the break in the chain happened and even procuring the documents and evidence. Blockchain fixes a few of these issues by providing unforgeability, transparency, immutability, and a trust-less ecosystem.

DISCLOSURE: The views and opinions expressed in this article are those of the authors, and do not represent the views of equities.com. Readers should not consider statements made by the author as formal recommendations and should consult their financial advisor before making any investment decisions. To read our full disclosure, please go to: http://www.equities.com/disclaimer

I’m sorry, but in order to complete what you’re trying to do, you must be logged in.