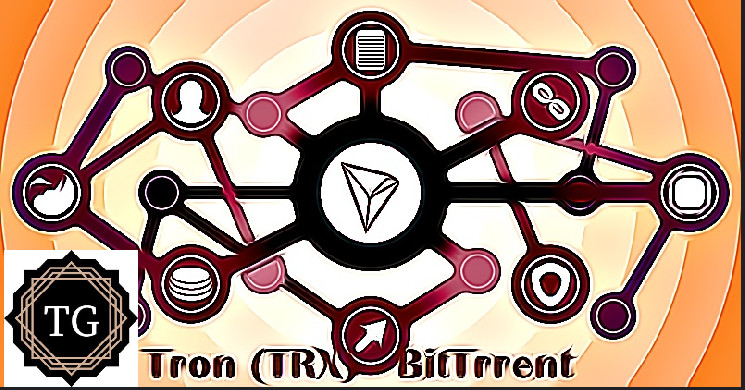 
Founder Justin Sun has declared that June 1, 2019 will be a meritorious day for its two projects in the blockchain space (Tron TRX and BitTorrent BTT). No doubt the addition of the world largest file sharing protocol, BitTorrent came in handy for Tron.

The successful lightninglike sale of BitTorent token on Binance launch pad was sure a miraculous incident, and this was succeeded by a number of intriguing news which includes; the addition 1 billion BitTorrent users to Tron and the amazing display from BitTorrent live demo launch, among others.

With a number of incredible displays, Justin Sun and his projects are known for their formidable strength and potency in the blockchain space.

While the disclosure of June 1 mystery update from the millennial CEO, Justin Sun remains a yearning wish for the cryptocurrency community, the Chinese icon, amidst the relentless market bull run, dropped another marvelous news that gave lovers of his projects euphoria feeling.

Via his twitter handle, Sun declared the entry of a modern decentralized storage system.

“Welcome to the next generation of decentralized storage systems,” Sun said.

For some time now, the combination of Tron and BitTorrent has been recognized as the creation of decentralized giant network.

As an addition, Sun declared that the first scalable file decentralized system, BitTorrent File System (BTFS), will be live in the next 3 days (May 30), and this will make BitTorrent the largest decentralized P2P storage network.

BitTorrent, according to the update, will possess about 100 million user nodes, while Tron has over 1000 full nodes. At the moment, Tron blockchain network enjoys 27 SR nodes and potent global TronGrid nodes.

After surpassing Bitcoin, Tron (TRX) Closes on Ethereum (ETH) with Less Than 20 million

On May 10, it was reckoned that Tron (TRX) surpassed Bitcoin’s all-time transactions (10 years transactions) by recording 1 million transactions ahead of the later. Tron, as at the time of the report, has executed 412+ million since its creation (319 days) while Bitcoin has only performed 411 million in ten years.

After managing to outstrip the king of cryptos, Tron forged ahead, targeting a number of top cryptos that seem like its competitor. As at May 24, it was reported that Tron (TRX) clinched 454 million transactions making the blockchain network move closer to Ethereum with less than 20 million transactions away from the latter’s total transactions.

TRON is proving itself capable of handling massive amount of txs w/o snags or congestion pic.twitter.com/V6tAeWtfXF

As Tron (TRX) blockchain network continues to prove its efficiency, enthusiasts have claimed that it is crystal clear that Tron is better than Ethereum.