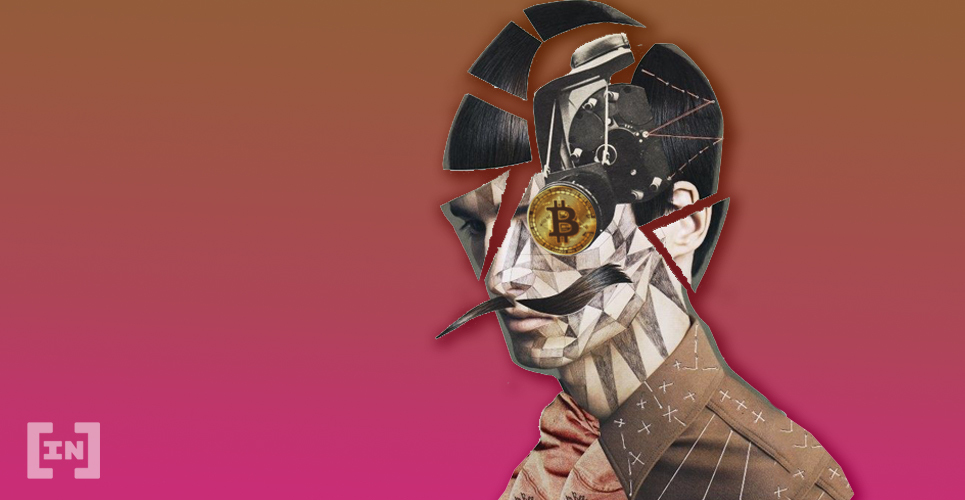 Microsoft has been a long-time supporter of Bitcoin (BTC). The leading cryptocurrency’s Unicode symbol is an option under Microsoft Excel’s list of currencies.

It’s no secret that Microsoft has been betting big on blockchain. The emerging technology is being increasingly incorporated into the tech giant’s cloud platform, Azure. Using its fully-managed blockchain service, Microsoft allows enterprises to build applications on top of its blockchain-based systems.

One Reddit user discovered, however, that the company’s acceptance of Bitcoin recently went a step further. The cryptocurrency’s Unicode is listed as a currency on Microsoft Excel.

Its support is not anything new, but still, it demonstrates how many major tech players already had faith that Bitcoin was here to stay.

Bitcoin has definitely matured as an accepted asset among major players in the technology space. However, Microsoft seems to be leading the pack in this regard. Earlier this month, Microsoft even announced that it would be creating a decentralized tool which would be validated on Bitcoin’s blockchain.

The BTC symbol was added as part of Unicode 10.0 which was released June 2017, with the code point U+20BF (₿). Sadly though, as another user pointed out, Bitcoin’s Unicode in Microsoft Excel is not even the correct one — but it could just be due to the shabby font. 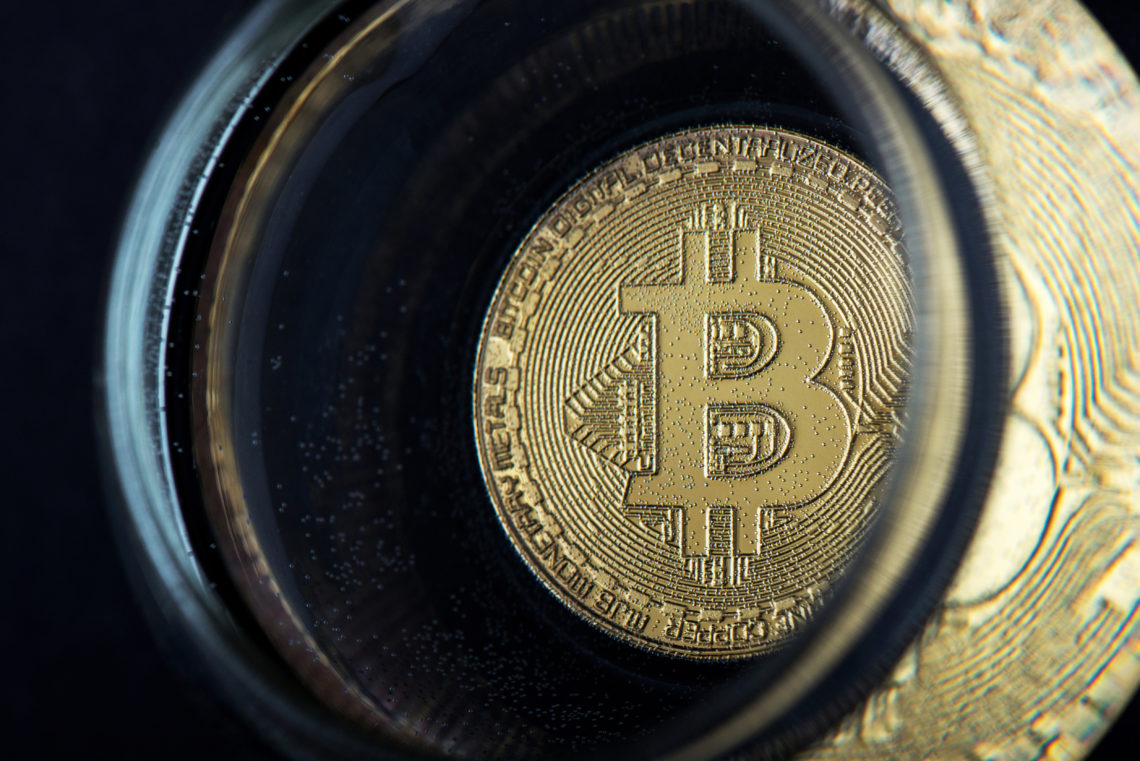 Bitcoin Denominations Need to Be Standardized

Efforts to include BTC’s ticker as a Unicode has been ongoing as early as 2011. The Bitcoin Foundation has been pushing the concept, but it was only enacted in 2017. It’s unclear when exactly the BTC Unicode was added to Microsoft Excel, but it was only recently picked up by a Reddit user.

Although BTC has a Unicode now, its denominations have yet to be standardized. Currently, the Bitcoin wiki lists about a dozen possible denominations for BTC. Some are more popular than others, but none have been adopted as standard.

The most well-known denomination remains to be the ‘satoshi,’ the smallest unit recorded on the Bitcoin blockchain equal to 0.00000001 BTC. Satoshis are commonly referred to as ‘sats’ in trading, and there have been a variety of proposed symbols to represent them.

Do you believe BTC’s denominations should be standardized? Let us know your thoughts in the comments below.

It’s no secret that Microsoft has […]