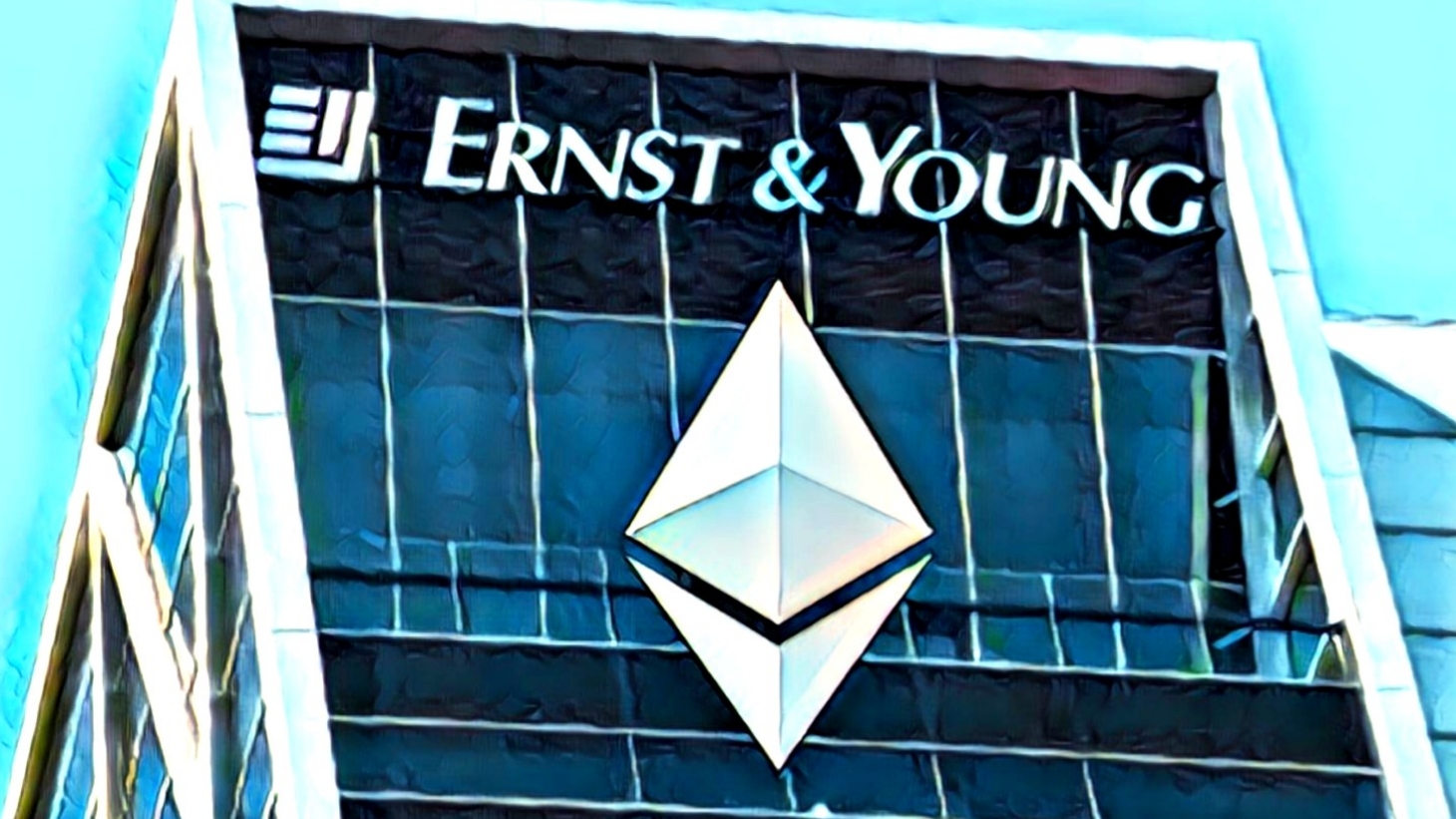 Big Four professional services firm Ernst & Young (EY) is releasing its million-dollar blockchain protocol, dubbed Nightfall, for the whole world to use for free this week. This is an incredible move by EY, as the protocol took over a year for more than 200 blockchain developers to create, and is easily over a million dollars worth of technology.

The protocol is highly anticipated in the blockchain industry, as it allows enterprise blockchain platforms running on top of the public Ethereum network to facilitate private transactions on a shared ledger using a technology called zero-knowledge proofs.

This is huge for Ethereum (ETH), as large corporates and enterprises who require blockchain privacy can now build upon the Ethereum network and reap all of the benefits from a public blockchain as opposed to a limited private variant.

Enterprise Development on Ethereum Will Explode With Nightfall

EY’s revolutionary Nightfall software is intended to run on top of the public Ethereum network, and its open source code will be free for everyone to use. This unusual open-source approach by EY is meant to maximize adoption and innovation using the protocol.

According to a report from CoinDesk, EY’s global innovation leader for blockchain Paul Brody said in a press briefing:

“We want to maximize adoption and community involvement, we want people to adopt it, and adapt it, and improve it. If we retain ownership, people may not invest that much time and energy in something they might not control. The cleanest way to make everybody use it is just to give it away with no strings attached.”

Now, with the release of Nightfall this week, we can expect even more large corporations and enterprises to begin developing and experimenting with Ethereum, as Nightfall was developed for use cases such as supply chains, food tracing, private transactions, and more.

Moreover, Nightfall’s solutions will be easily accessible for everyone to use because it will run in the Microsoft Azure cloud environment and is integrated with enterprise software solutions from SAP.

Ethereum’s future is looking very bright, as it will now be easier than ever for enterprise companies to develop viable blockchain solutions that offer privacy on the public Ethereum network.

At this point does Ethereum even have any serious competition? Let us know what you think in the comment section below.