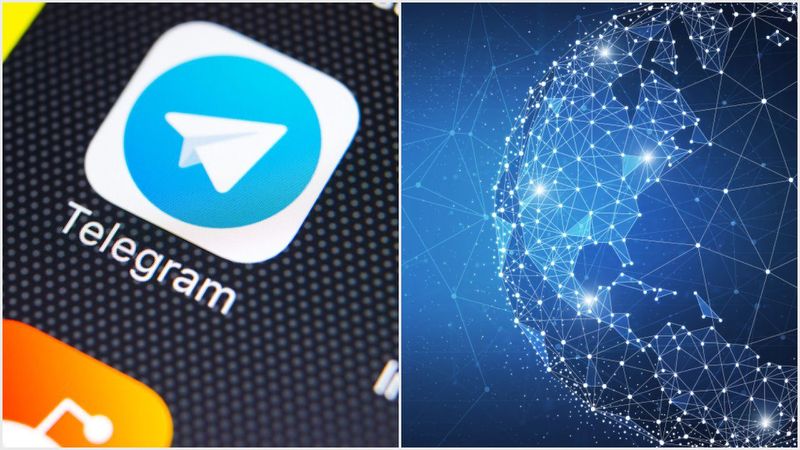 Button Wallet is slated to be one of the first decentralized applications to launch on Telegram’s new blockchain, Telegram Open Network (TON).| Source: (i) Shutterstock (ii) Shutterstock; Edited by CCN

By CCN: Button Wallet is slated to be one of the first decentralized applications to launch on Telegram’s new blockchain, Telegram Open Network (TON). The secretive project recently opened to beta development, and Button published a blog post detailing how it works currently.

The blog post, in part, compliments the TON development team:

“Right now [the] developing experience is a bit challenging and unfriendly. Lite client is written on C++ and looks like it’s perfectly written. TON team is really good at writing code.”

The rest of the post is a bit more complicated, detailing the intricacies of attempting to deploy a smart contract on TON and comparing the experience with Polkadot and Cosmos, two other blockchain projects.

Telegram intends to use sharding for its more than 300 million users to have a reasonably fast experience.

PolkaDAO is live.@Web3Foundation is endowing a community-led DAO with @daostack to fund proposals related to Polkadot. Anyone can submit a proposal for something they want to build for DOT holders & early contributors to vote on.