E-commerce in the skies: AirAsia aims to sell more than flights | News 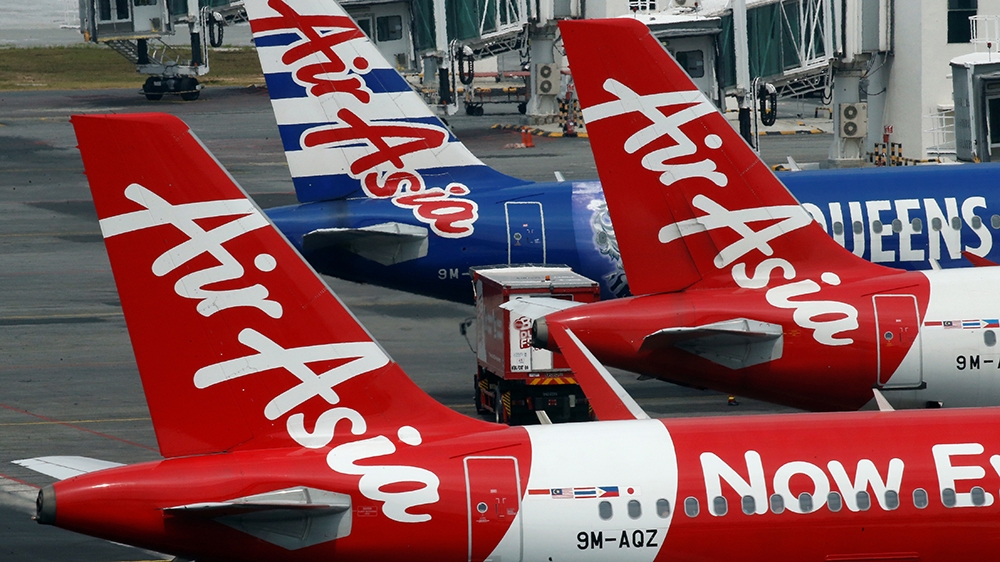 AirAsia is talking to potential partners to build an e-commerce app that it wants to see overtake the size of its airline business, Group Deputy Chief Executive Aireen Omar said in an interview. The carrier, which gets about 1 billion ringgit ($240 million) revenue a year from its current booking engine, expects to earn 20 times more as it expands into an app that will offer lifestyle goods and services.

“This will be bigger than the airline itself,” Aireen said at her office at the Kuala Lumpur International Airport. “There’s a lot you can do in just one app and that’s what we are trying to do with our travel and lifestyle app.”

The digital business is likely to be spun off in the near future, Aireen said, without giving details.

Fernandes has slowly but surely prepared the company to focus on this digital drive. AirAsia has sold aircraft parked in leasing companies and disposed a stake in its ground-handling operations. He also restructured the company to have an investment holding group as its publicly listed entity and separated the Malaysian airline business.

The moves come as the budget carrier grapples with rising risks to its airline business, from the closing of holiday destination Boracay island and natural disasters in Indonesia last year, as well as Malaysia’s clampdown on price surges during high season.

Meanwhile, Brent has gained almost 30 percent this year, increasing costs for airlines from Singapore Air to Deutsche Lufthansa AG, which posted lower first-quarter profit partly due to higher oil prices. AirAsia’s net income slipped 92 percent in the three months through March from a year earlier, it said in a filing on Wednesday.

The company realized about three years ago that it’s rich with consumer data that a lot of people would want access to, Aireen said. It plans to use the data to market goods and services in a targeted way and provide Internet connection on all its planes to sell products to passengers during the flight.

The new app will eventually consolidate its current AirAsia BIG Loyalty program, which already partners with vendors from Nike Inc. to Sephora to give special offers and discounts.