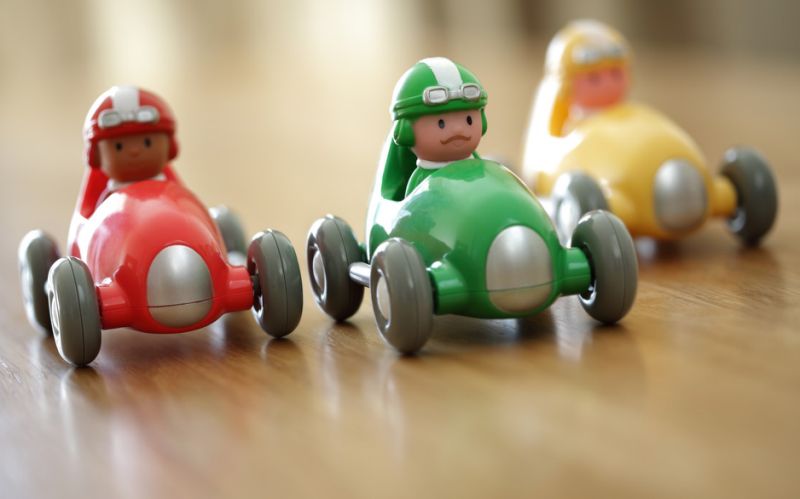 Egypt is considering legislation that would let the central bank issue licenses for cryptocurrency-related activities.

Egypt appears to be loosening its restrictions on cryptocurrency.

A source speaking to the Middle East News Agency described a proposed bill to ban the creation, trading, or promotion of cryptocurrencies without a license. Previously Egypt banned all cryptocurrency under Islamic law.

Shawki Allam, the current Grand Mufti of Egypt, issued that ban in early 2018, stating the technology could undermine the legal system via tax evasion, money laundering, and other fraudulent activities. The Grand Mufti was also concerned with crypto’s volatility and scams.

However, as the market has expanded and neighboring countries have begun exploring the technology, the government is softening its stance.

The bill, according to the Egypt Independent, would give the board of directors of the Central Bank of Egypt (CBE) the right to regulate cryptocurrencies and require, multiple potentially expensive licenses to do business.

Egypt has discussed cryptocurrency legalization for years before this move. The draft bill isn’t yet available for public reading.