Investors are returning to Bitcoin for many reasons, says Tim Seymour

Bitcoin’s continued price hike has many throughout the space excited, with many calling an end to the crypto winter. During the latest episode of CNBC Fast Money, chief investment officer of Seymour Asset management, Tim Seymour states there are many factors that can be attributed to Bitcoin’s latest rally. 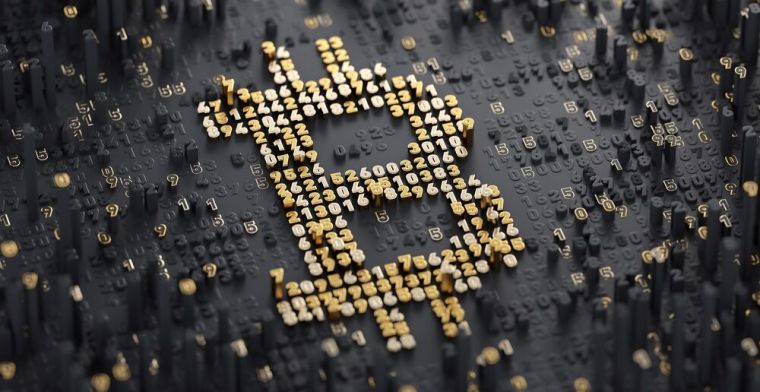 The segment begins by stating Bitcoin’s rise to where it is today, just under $9,000, a level it hasn’t seen since last April, rising 130% this year. As a result, investors have begun taking notice of the apex cryptocurrency again. However, on the topic of what caused the rise, Brian Sullivan asks Seymour if it’s a result of investor FOMO or building fears surround the trade war.
Tim Seymour says:
“I think there’s a little bit of everything in here for people,” making a note of CNBC’s Brian Sullivan’s statement on supply dynamics. Sullivan noted the outstanding supply is now half of what it was, leading to an increase in buying, as did the recent Consensus 2019 conference. He also makes note of “a dynamic where we are seeing gold and other forms of flight to safety rallying.” Furthermore, Seymour notes the market reached a point where it had driven out all of the sellers.
The panelists then discuss how much demand for Bitcoin comes from Asia, describing one of the “wonkiest charts out there” as the Chinese yuan versus Bitcoin. According to the panelists, the chart is inverted.
CNBC’s Guy Adami says, “I’m the wrong person to speak to Bitcoin but I’ll say this: if you didn’t have a name in front of it and just looked at the chart, you would say ‘this stock has broken through key resistance on the upside, it goes higher from here’.”