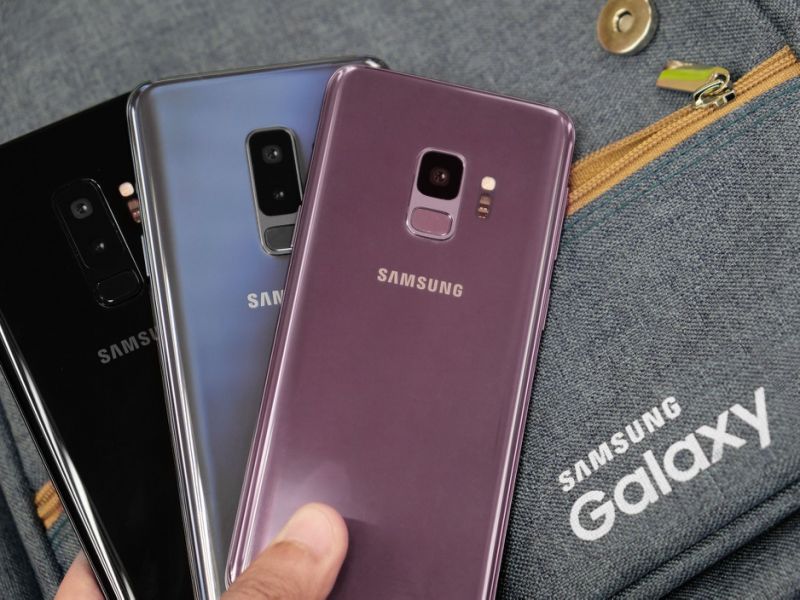 Button Wallet, an app that puts a crypto wallet inside your Telegram account, is adding a fiat on-ramp in a partnership with Wyre.

An app that puts a cryptocurrency wallet inside your Telegram account is making it easier to buy coins with U.S. dollars.

Button Wallet launched in late 2018 as a messenger-based platform for sending payments, a la Venmo. Currently integrated with Telegram, the company tells CoinDesk it has 100,000 users with 2,000 actively using the product.

“For mass-market adoption of decentralized banking, you need more people,” said Button Wallet COO Rachael McCrary. “You need to make it easier for people to buy in.”

To that end, the company’s new fiat-to-crypto functionality comes as some of the world’s most prominent messaging platforms explore crypto use cases. Facebook’s “GlobalCoin” project is said to center on payments in the social media giant’s Messenger and WhatsApp services. Telegram itself is reportedly nearing completion of its hotly anticipated Telegram Open Network (TON).

“At Wyre, we’re on a mission to help lower the barriers to entry for crypto platforms by offering them compliant ports into a regulated fiat world. … Helping users already familiar with Telegram to easily buy crypto and self-custody funds all within the messenger app is a major achievement by Button Wallet.”

Button Wallet is non-custodial wallet that lets users exchange and send a variety of cryptocurrencies, typically in small amounts. The startup was funded last fall with a $470,000 pre-seed round from MIT Play Labs, Ethereum Classic Labs, Seraph Group and angel investors.

McCrary says the company has seen a concentration of users in the U.S., U.K., Indonesia, Venezuela and Germany. Initially, only U.S. dollars sent via automated clearing house (ACH) transfer will be supported for purchases. The company says it plans to add fiat currencies from Europe and Asia soon. Bitcoin, ether and DAI are the only cryptos available for purchase with dollars, though the wallet can store several other assets.

Next up, Button Wallet says it’s ready to integrate Telegram’s forthcoming GRAM token. There are also plans to plug into other messaging platforms. At the recent ETH New York hackathon, Button Wallet co-founder Alekasndr Safonov said the company built a wallet that works in Discord.

“We definitely believe in empowering people to control their own finances in any way they want,” McCrary said, adding: