What Do People Misunderstand About Blockchain Technology? 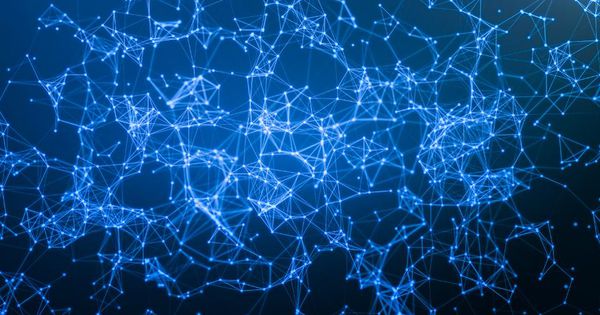 What are some common misconceptions people have about blockchain? originally appeared on Quora: the place to gain and share knowledge, empowering people to learn from others and better understand the world.

The good news is that every year that goes by, we see fewer and fewer misconceptions. Of course there are still some basic misconceptions that started out at the inception of blockchain with the general confusion that “blockchain equals Bitcoin” and that for an application to be a true blockchain, it has to be a public, anonymous network driving the value around cryptocurrency. And while I think the broader population who is interested in blockchain know that Bitcoin is only one of one thousand applications for blockchain, I still think that is a tier one misconception.

And then there’s the notion that a network has to be a completely public, permission-less network to be a blockchain in all variations. There’s a very big difference between galvanizing blockchain into public or private, and in general confusing talks around “permissioned” networks, so I think there is a misconception that permission equals private. Permissioned simply means permissioned. In fact, some of the most vibrant public networks out there are permissioned, like the Sovrin Network, Stellar Network, and Hedera are all permissioned networks.

Another big misconception I see a lot is that The Linux Foundation’s Hyperledger Project equals IBM. We are proud to be one of the founding members of the Hyperledger Project, but I would say that the other 190 or so members would be offended if we excluded them from the list. It’s certainly more than just IBM and I can’t stress that enough.

Another misconception is that the Hyperledger community is diametrically opposed to the Ethereum community. I think the beautiful part of these open communities is the innovation that occurs around them! Whereas the Ethereum community is focused on specifications and interoperability, the Hyperledger community is focused on code and open source specifications, and both communities are already collaborating across projects like the Token Taxonomy Initiative. So the big misconception here is that you either have to be on the Hyperledger side of the fence or on the EEA side of the fence — it’s really all about open innovation.

A final misconception that I can think of is that blockchains are not ready for enterprise because they’re lacking a number of key elements such as privacy, security and performance. I think some of the best innovations are actually coming from the world of enterprise — permissioned blockchains and Hyperledger Fabric are right at the center when it comes to debunking this misconception. We’re seeing applications showing performance exceeding a thousand transactions per second and we’re seeing clever work being down out there from many places and institutions that are helping debunk this more and more. For example, the University of Waterloo recently showed a way where Hyperledger Fabric nodes or peers can be re-ordered or re-assembled to streamline processing such that we can reach up to 20,000 transactions per second. It’s impressive stuff!

This question originally appeared on Quora – the place to gain and share knowledge, empowering people to learn from others and better understand the world. You can follow Quora on Twitter and Facebook. More questions: