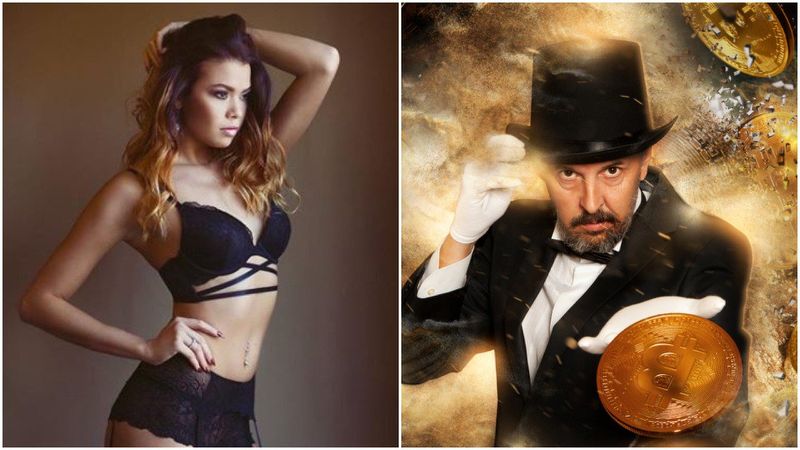 Bitcoin millionaire Alex Johnson confessed that he and his wife enjoyed a steamy sex affair with Dutch model Ivana Smit, but he denies killing her. | Source: Instagram (i), Shutterstock (ii). Image Edited by CCN

Now, after 18 months, the Johnsons have broken the silence, claiming their innocence in the grisly murder case and calling for an end to their “witch hunt.”

While they denied their involvement in her death, the couple confessed that they had sex with the model on the night she plunged to her death in Kuala Lumpur, Malaysia.

Bitcoin millionaire Alex Johnson and his wife Luna first met teenage model Ivana Smit in October 2017 in a Kuala Lumpur nightclub. WhatsApp messages between the couple and Smit exposed that the trio spent multiple nights together in November and December 2017.

On December 6, Smit went to a club where she drank heavily with the Johnsons. According to her agent, the Dutch model was “OK” at first, but she started to look for drugs later on. CCTV later recorded Alex Johnson carrying an apparently-intoxicated Smit into an elevator.