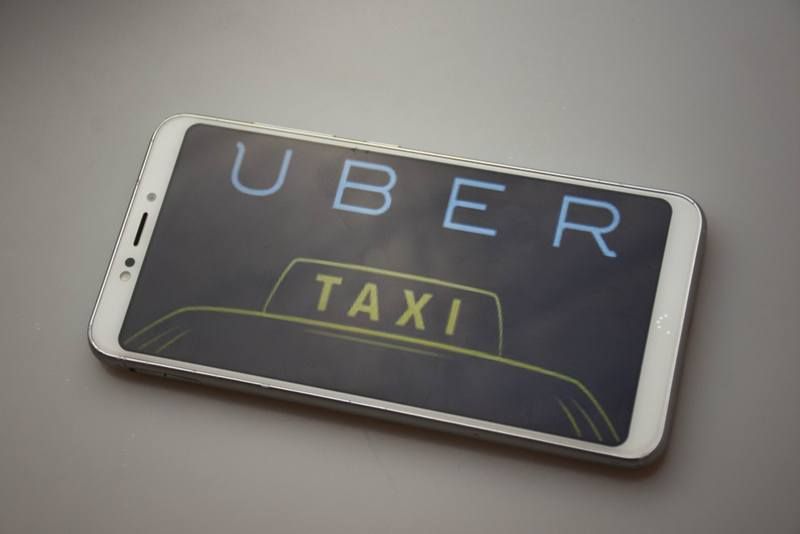 By CCN Markets: There’s a lot of irony in Uber’s lack of crypto acceptance contrasted with its support of Facebook’s Libra project. The company will play a vital role in the early stages of the network, and presumably, it will be one of many vendors who accept the “crypto” out of the gate.

Several companies have already agreed to accept the Libra. The Libra can be used in a myriad of ways, from sending money to loved ones to paying overseas contractors. What will be interesting to see is whether a vibrant network of Libra-to-cash methods emerges. Will we have ATMs that allow us to cash out our Facebook money?

Aside from Uber, Visa is supporting Libra. Visa and other credit card companies have long shown interest in blockchain technology. Facebook and Telegram are the first two overtly mainstream companies to launch blockchains, but they’re not the last.

The disruptive nature of blockchain technology is that it can affect most industries in one way or another.

Uber Could Easily Be Disrupted by Blockchain Technology

Uber is a centralized effort at an idea that could be accomplished with relative simplicity on a blockchain. Imagine a future where your autonomous smart vehicle goes and earns you money when you’re not using it. It takes you home, waits a while, and then it dispatches it to pick someone up. You get paid for its services, and likely enough Facebook’s Libra will be a payment option.