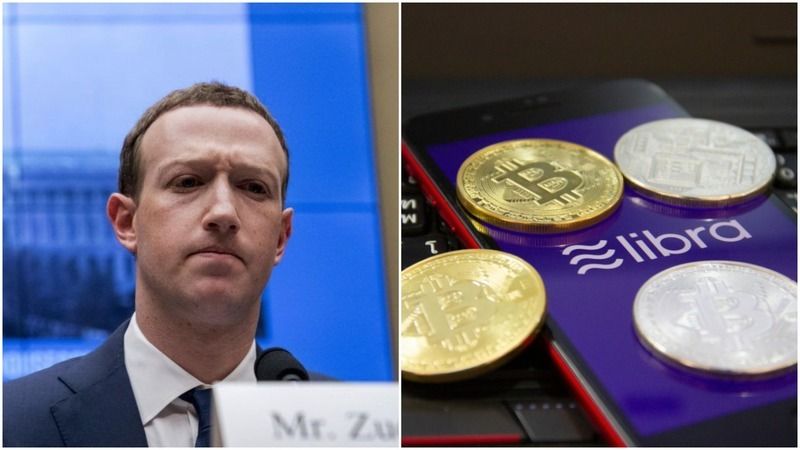 Facebook cryptocurrency Libra has taken the world by storm. We rounded up 21 opinions from crypto, governments, and financial analysts. | Source: AP Photo/Andrew Harnik (i), Shutterstock (ii). Image Edited by CCN.

By CCN Markets: Maybe you heard the news? Facebook is launching a cryptocurrency called Libra.

Cue the endless tweet-storms and Medium posts and think-pieces! Here are some of the most important comments from regulators, blockchain experts, finance analysts, regulators, and Facebook executives themselves.

The crypto community is split over Facebook’s crypto announcement. Most were quick to point out it’s not a real blockchain, but they almost unanimously believe it will open the door for bitcoin and threaten traditional finance.