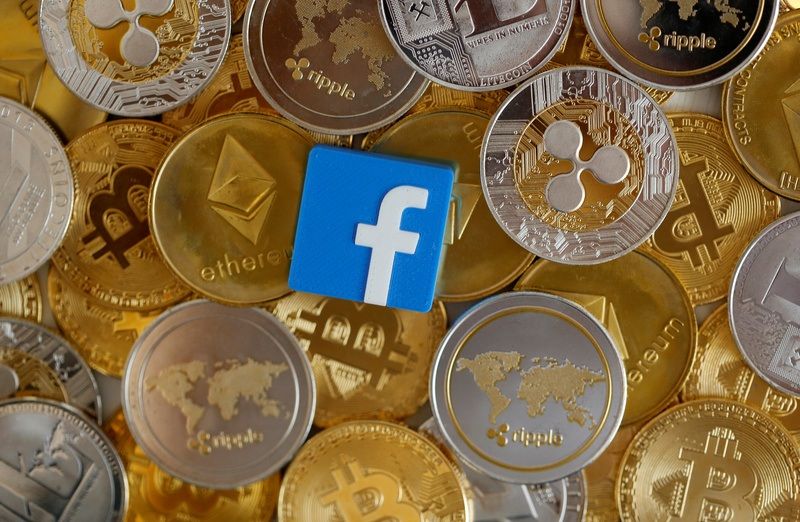 Facebook’s Libra cryptocurrency has a blockbuster

By CCN Markets: Blockchain.com Head of Growth Haider Rafique believes that Facebook’s Libra project will be a boon to cryptocurrency as a whole, for numerous reasons.

As Head of Growth at Blockchain, adoption is the executive’s primary drive, and he believes Facebook’s crypto entry will have a positive impact.

The growth expert laid out his case for Facebook’s potentially positive impact on cryptocurrency in an exclusive interview with CCN.

He also revealed Libra’s “unspoken advantage” as it seeks to make its blockbuster entry into the crypto industry.

For starters, despite its myriad of scandals, Facebook scores high on name recognition and trustworthiness metrics.