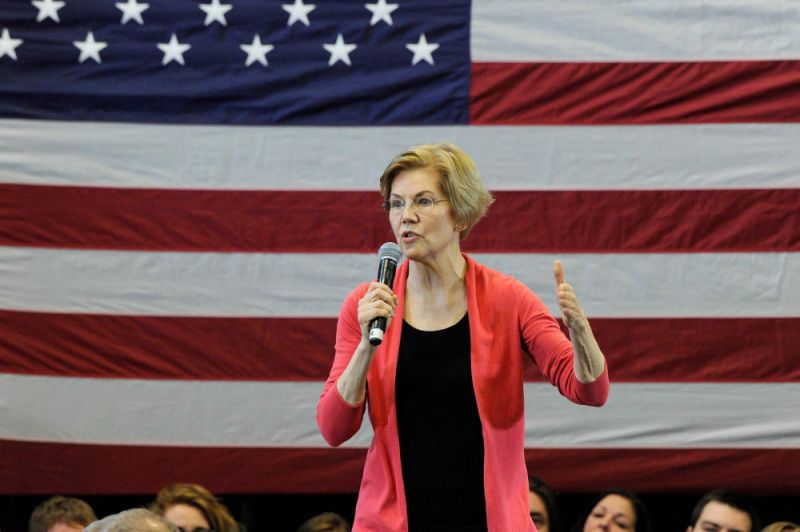 Not that long ago, economist Tyler Cowen told bitcoin to “put up or shut up.”

Following the cryptocurrency’s ridiculous ascent during the first half of the year, the George Mason University professor finds himself forced to begrudgingly admit that the nascent asset is “probably here to stay.”

And he says you can thank Elizabeth Warren for that.

How Elizabeth Warren Is Driving the Bitcoin Price Boom

Writing in a Bloomberg Opinion column, Cowen lays out his best explanation for the bitcoin price’s triumphant – and breakneck – march to as high as $13,880 this week from a low of $3,122 in December 2018 (prices from Bitstamp).

He fingers most of the usual suspects. The US-China trade war. Facebook’s Libra cryptocurrency. Geopolitical risks in the Middle East and elsewhere.