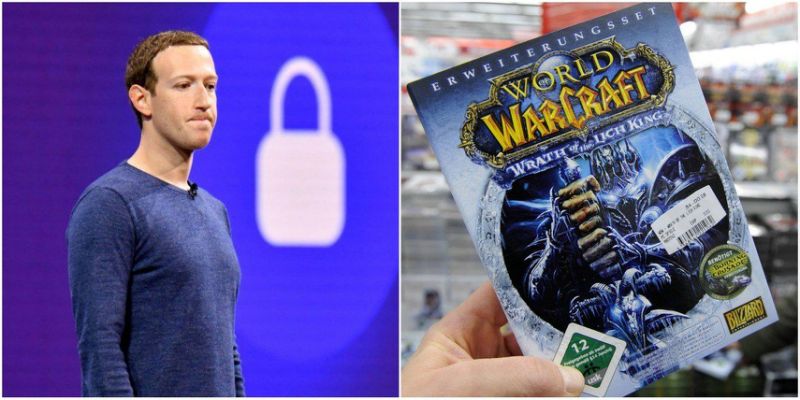 One of the world’s leading non-profit cryptocurrency research outfits has joined the chorus of voices playing down the threat that Facebook’s Libra represents to Bitcoin. Citing its lack of decentralization and contrasting it in detail with Bitcoin, Coin Center denounces Libra as little more than World of Warcraft gold.

“We believe that Libra is not a cryptocurrency because of its use of a permissioned ledger and its reliance on a trusted issuer to hold and manage a fund of assets that back the currency. Libra is still part of the broader category of digital currencies along with airline miles, World of Warcraft gold, or Liberty Reserve Dollars.”

World of Warcraft gold is undoubtedly handy for active WoW players. Ultimately, however, we are unlikely to see mainstream adoption of this particular “asset.”

This is one of Facebook’s key challenges in marketing Libra as more than “air miles for social media.”

There is no question the cryptocurrency community is gradually shifting its opinion on Libra.

While many were quick to cheer Facebook’s foray into digital currency, mainly due to the positive impact on mainstream interest, this enthusiasm is fading as the reality of Facebook’s plans have come under scrutiny.