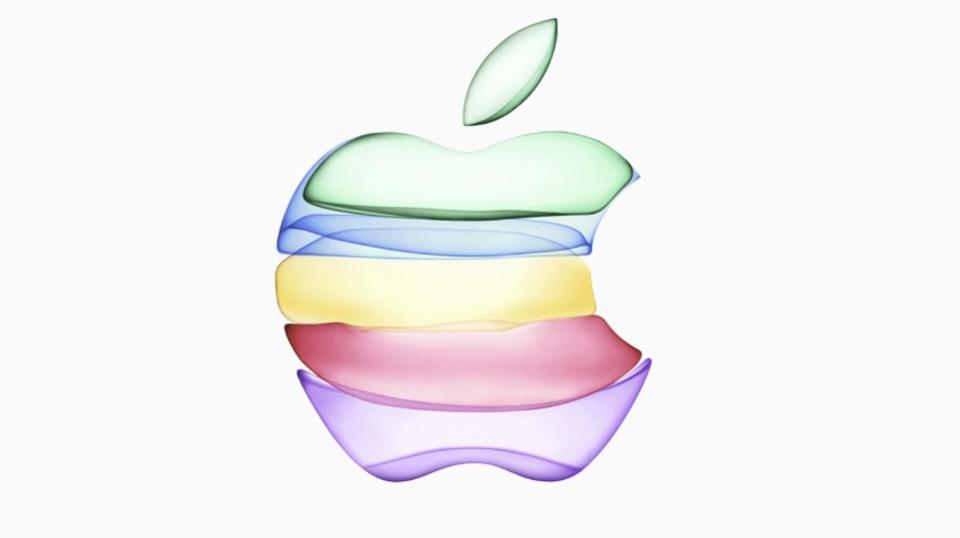 The bitcoin price has been sent a head-spinning 200% higher so far this year as a result of all the tech giant attention, with social network Facebook’s plans for its libra cryptocurrency taken as a tacit endorsement of bitcoin and its underlying blockchain technology.

Last week, a senior Apple executive shocked the bitcoin and cryptocurrency industry by expressing interest in crypto after the company previously sent mixed messages on bitcoin in the past.

Galaxy-maker Samsung, perhaps the biggest rival to Apple’s iPhone, has recently taken major steps into bitcoin and cryptocurrency, building a so-called Blockchain Keystore into its new Samsung Galaxy S10 and Note10 models, allowing users to securely store the keys to their bitcoin and crypto wallets on the devices.

Apple has so far taken a cautious approach in its early forays into finance, putting into contrast the plans of Facebook, which is planning to launch its own bitcoin-rival some time next year, and Twitter, whose chief executive Jack Dorsey recently declared his love for bitcoin–though he also warned bitcoin has some way to go before it can be used as a currency. 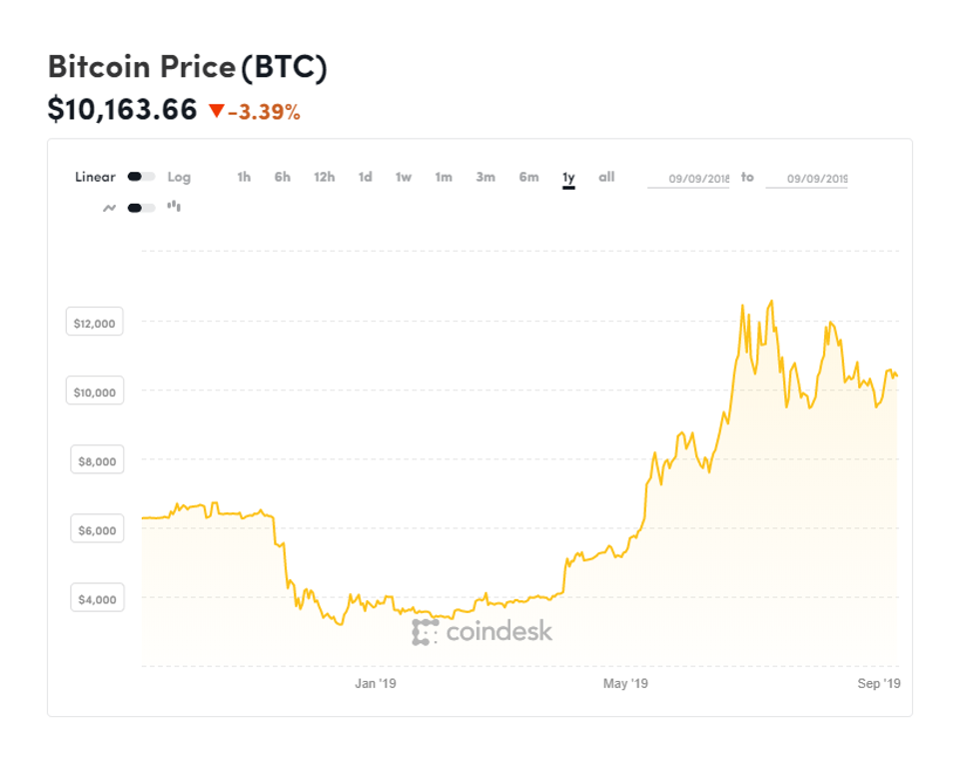 The bitcoin price has climbed so far in 2019 due to interest from some of the world’s biggest technology companies, including Facebook, Samsung, and iPhone-maker Apple.

Bailey’s comments appear closer to the views of Dorsey than Facebook chief executive Mark Zuckerberg, who like many of the world’s central bankers, see bitcoin as too chaotic to build services around.

Tomorrow, the world’s technology journalists and analysts will descend on Cupertino, California, for Apple’s annual iPhone event, with the company expected to unveil a number of products, including an all-new iPhone–possibly named the iPhone 11.

Apple has though been looking for its next big thing recently, with iPhone sales hitting a plateau, though its range of wearables and forays into services have so far underwhelmed.

Despite slowing sales, Apple is expected to announce three new iPhones, thought to be an iPhone 11, with both Pro and Max variations, according to recent reports.

Last month, in a blow to bitcoin, Apple said its closely-watched new credit card will not allow users to purchase cryptocurrencies.

Apple revealed that users of its credit card, which is being run in partnership with Wall Street banking giant Goldman Sachs, will not be permitted to purchase bitcoin and cryptocurrencies in a user agreement posted to Goldman’s website. 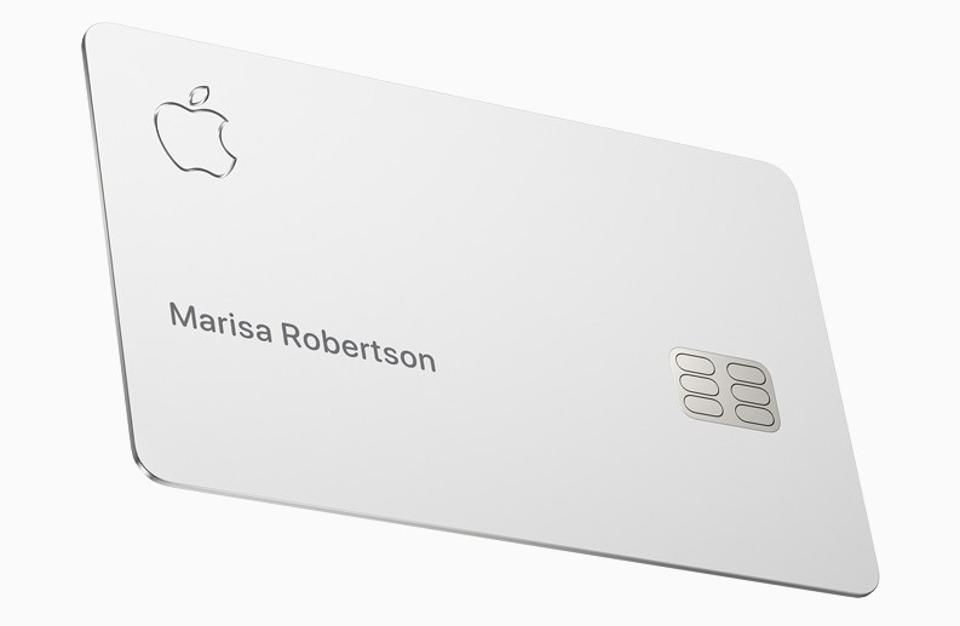 Apple’s credit card, launched last month, has had a lukewarm reception so far, though the company is increasingly looking to diversify away from the iPhone as sales slow.