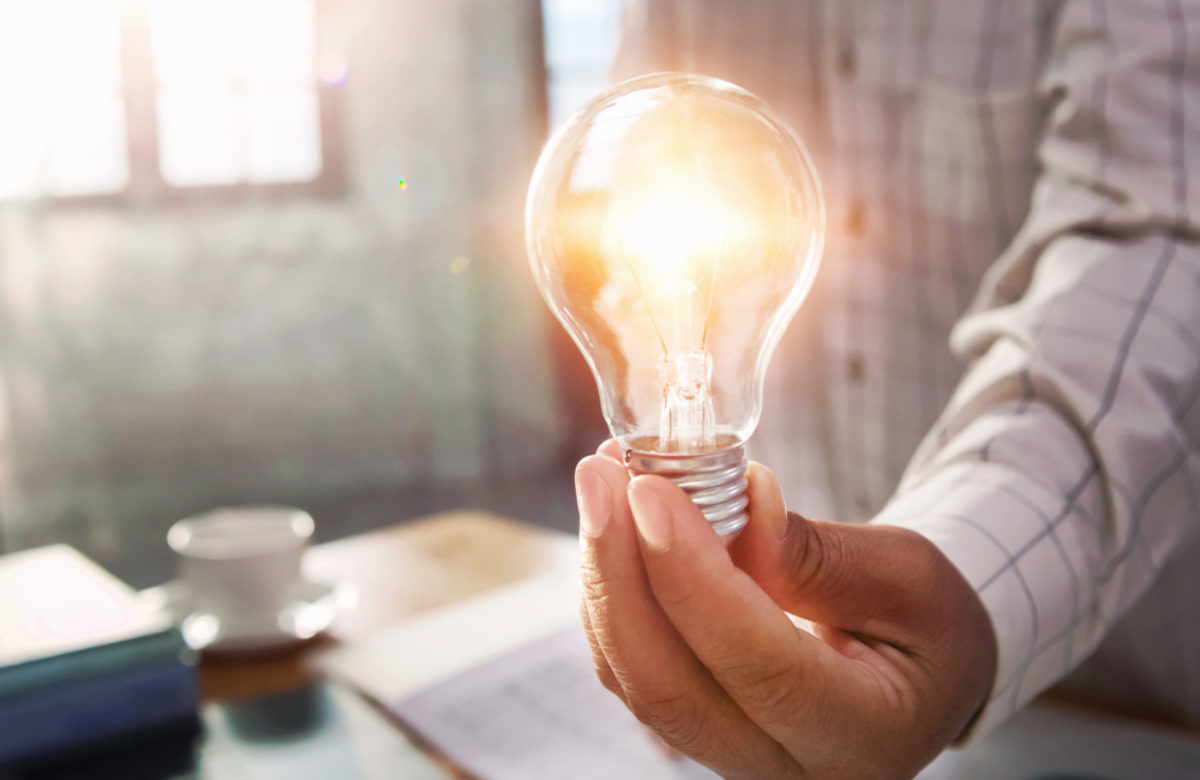 Researchers at CoinCenter are in favour of a federal level regulatory framework to overlook intermediaries doing business with crypto assets in the United States. The non-profit organisation argues that the existing state-by-state regulations are a mess and that differing approaches in different jurisdictions limit the innovative potential of the industry.CoinCenter proposes an optional federal licence issued by the Commodities Futures Trading Commission. This would allow for greater oversight to prevent against manipulation and fraud.CoinCenter: Greater Regulatory Clarity Needed for CryptoThe CoinCenter cryptocurrency research organisation has published recommendations that it believes would make for a fair regulatory framework to govern intermediaries dealing with digital assets at the federal level. In the post, CoinCenter writes that the current state-by-state approach to regulation does not fit the cryptocurrency market:“… the lack of uniformity amongst state licensing laws, coupled with confusing language drafted long before cryptocurrency technologies existed, presents a real barrier to innovation.”Other nations, like Malta, for example, have been proactive in creating crypto asset-specific regulations and have benefited from an influx of digital currency startups setting up shop there. These have included the exchange giant Binance, for example.There are fears that the US risks driving innovation overseas if it does not come up with a system that promotes the kind of regulatory clarity cryptocurrency startups crave. For this reason, CoinCenter are in favour of federal-level regulation to provide greater clarity to firms doing business in the industry. The organisation also offers its services in helping lawmakers draw up the kind of legislation that would allow the United States to become a crypto industry leader.According to CoinCenter, such a regulatory framework should firmly define the role of regulatory agencies in relation to cryptocurrency. Under the proposals made by the researchers, the Securities and Exchange Commission (SEC), for example, would only have jurisdiction in cases involving new cryptocurrencies marketed as investment vehicles (ICOs). Meanwhile, the CFTC would be responsible for issuing optional federal licences.CoinCenter describes the potential benefits of such a federal licencing system running alongside existing state-level regulations:“This federal license should subject licensed entities to sensible spot market oversight for anti-manipulation, anti-fraud, consumer disclosure, and prudential (licensing, minimum-capitalization, etc.) regulations.”Cryptocurrency was recently catapulted to the forefront of global lawmakers’ minds. The social media giant Facebook detailed its plans to launch its own digital currency called Libra in June. The company’s announcement ruffled regulators’ feathers around the world and many of their responses to the plans mentioned Bitcoin and other cryptocurrencies as well as just Facebook’s intentions. Related Reading: Expert Claims Cryptocurrency Mining Requires Regulation To Stop Human TraffickingFeatured Image from Shutterstock.