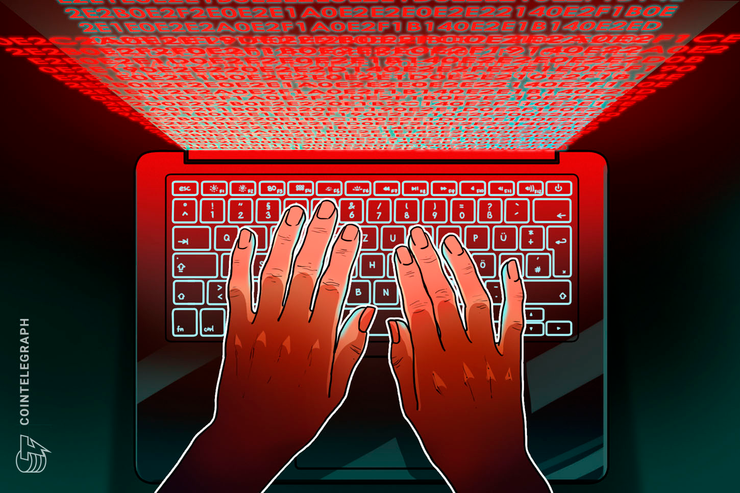 The Federal Bureau of Investigation (FBI) is investigating whether a student at the University of Michigan attempted to hack the West Virginia’s voting app.

“Not one single vote was changed”

On Oct. 5, according to CNN, the United States Attorney for the Southern District of West Virginia, Mike Stuart, wrote that the FBI is investigating the “unsuccessful attempted intrusion” by an outside party to gain access to the Voatz app, a mobile app that was used to collect ballots from overseas and military voters in the 2018 election.

Stuart said that during the West Virginia’s 2018 election cycle his office was alerted by West Virginia’s Secretary of State, Mac Warner, who identified activity that may have been an attempt to gain unauthorized access to the Voatz voting app.

The blockchain-based application uses a multitude of security layers for identity verification, such as facial recognition, thumbprints and voter-verified ballot receipts. Warner said:

“Every safeguard designed for the system was very successful and worked as designed: to gain as much information as possible, and protect the sanctity of the voters’ identities and ballots. Although the details of the investigation cannot be disclosed, we can say that no votes were altered, impacted, viewed or in any way tampered with.”

Warner added that there is absolutely no evidence “that even a single vote was changed in the 2018 election,” adding:

“Because of our hard work and our investments, all of our systems worked according to plan, and more robust security measures and protocols are being deployed ahead of 2020.”

According to CNN, Warner’s office communicated to the FBI that the activity of the attempt came from IP addresses linked to the University of Michigan. The FBI is now looking into a person or persons who might have tried to hack the voting app as part of a course on election security.

Cointelegraph previously reported that decentralized application-focused blockchain Æternity formed a partnership with the Uruguay Digital Party to build a new system whereby Uruguay citizens and Digital Party members can participate in a variety of political decisions in a transparent and decentralized manner. CEO of Æternity Americas Pablo Coirolo said:

“The application of democratic governance that will be implemented by the Digital Party is based on the internal governance solution that aeternity uses for internal community decision-making, which is a completely new architecture, allowing greater participation of citizens in political decisions at all levels, with unalterable reliability.”