The U.S. Government Tried To Shut Down Bitcoin

Bitcoin conspiracy theorists have long suspected the U.S. government, among others, would like to shut down bitcoin.

Bitcoin’s first decade has seen its price explode, making early adopters overnight millionaires, and prompting some of the world’s biggest technology companies to create their own versions of bitcoin.

Now, it’s been revealed federal prosecutor-turned bitcoin and cryptocurrency expert Katie Haun was asked to look into “shutting down” bitcoin by her boss at the U.S. attorney’s office in 2012. 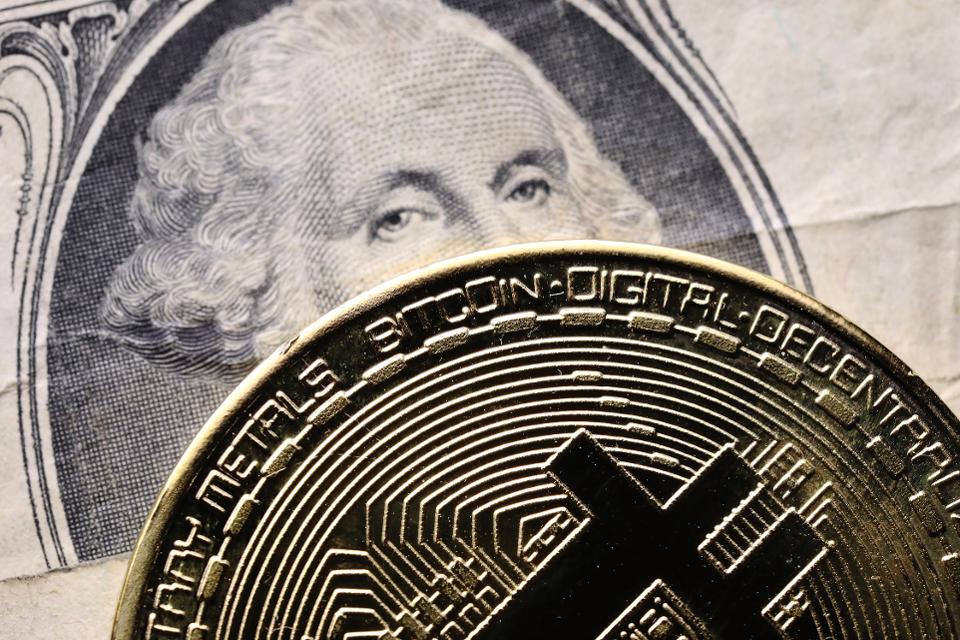 Governments around the world have struggled with how to regulate and license bitcoin, with some trying to ban it or shut it down.

“They said ‘we have this perfect assignment for you’–there’s this thing called bitcoin and we need to investigate it,” Haun told CNBC in a wide-ranging interview, adding a colleague asked her to take down bitcoin.

“That was the first time I’d ever heard of bitcoin.”

Over the next few years Haun would go on to sit on the board of U.S. bitcoin and cryptocurrency exchange Coinbase and teach a class on cryptocurrency at Stanford Law School.

Any serious attempt made by the U.S. Department of Justice to shut down bitcoin inevitably came to naught, with Haun saying, “it would have been akin to saying ‘let’s go prosecute cash.'”

Earlier this year, U.S. president Trump sent shockwaves throughout the bitcoin and cryptocurrency industry when he tweeted a vicious attack on Facebook’s bitcoin rival plans, branding it and bitcoin “unregulated crypto assets.”

Others in the U.S. government were quick to tow the line, with U.S. Treasury secretary Steven Mnuchin adding his voice to the assault on bitcoin, Facebook’s planned Libra crypto project, and other cryptocurrencies, warning they pose a “national security” risk to the country.

“What we heard with libra were the same criticisms [I’d first heard about bitcoin]” Haun said. 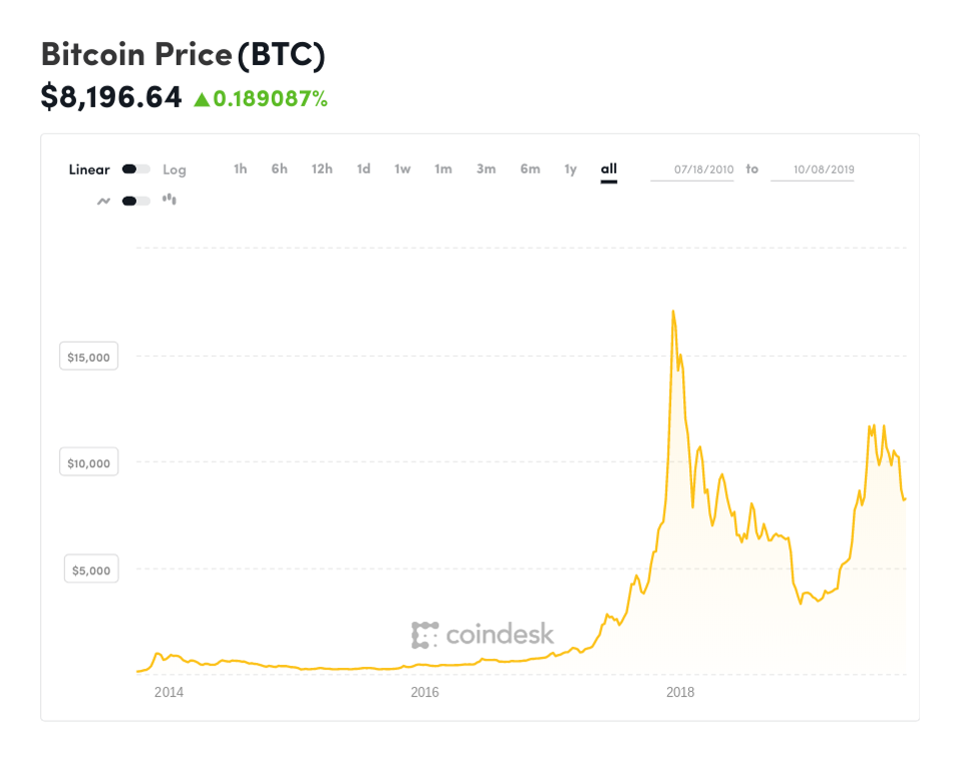 Bitcoin’s epic 2017 bull run catapulted cryptocurrencies into the global consciousness, with some of the world’s biggest companies taking an interest in the technology.

“They were just heightened and they got more attention because of the high-profile nature of the project and the fact that Facebook was involved. I think it would be a really dangerous thing, and frankly a dangerous precedent to start shutting down technology before it’s built.”

Facebook’s libra has been under fire over the last week, with internet payments company PayPal, one of the Libra Association’s founding members, suddenly pulling out of the group on Friday.

Mark Zuckerberg, Facebook founder and chief executive, had hoped to work with global regulators to clear libra’s path to launch in June 2020 but appears to have underestimated the level of opposition to the scheme.