Bitcoin and other major are facing a big test this Thanksgiving season, which could determine the next major moves in cryptocurrency markets.

Thanksgiving season is a special season for Americans. It’s a time to get together with friends and family, enjoy a nice meal, and talk about current events, including hot investments.

That adds to the hype for these investments, as their price movements more fully reflect swings in investor emotions rather than changes in fundamentals.

That could perhaps explain why Thanksgiving season has been a time of wild swings in speculative assets. 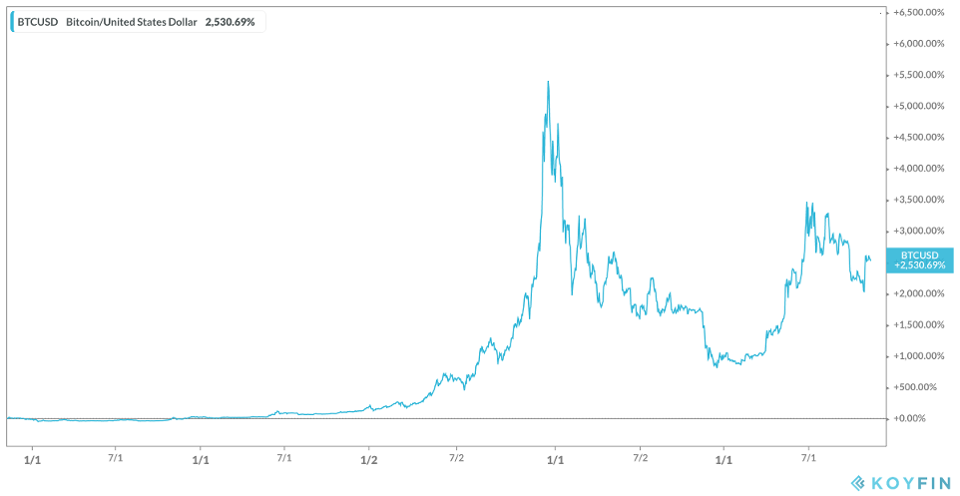 Like the swings in the dotcom and network stocks back in the late 1990s, and Bitcoin and other major cryptocurrencies in the last couple of years.

Bitcoin’s track record during the Thanksgiving season is mixed, according to Christel Quek, Co-Founder & Chief Commercial Officer at BOLT.Global. “In 2017 for example, investors made considerable losses in the build-up to the holiday before it surged from just over $6,000 to more than $19,200 by 17thDecember, whilst more recoveries occurred after Christmas and New Year’s Day,” he says. “In 2018, these numbers were around 80% lower in what was a very volatile November as markets struggled to rally after a big sell-off. Now currently trading around $9,300, it is extremely unlikely that Bitcoin will reach the highs of two years ago, and instead continue downwards to around $6,000 in the weeks approaching Thanksgiving.”

“Following this, we could expect prices to rally again but to around the $7,500 mark as Bitcoin prepares for the build-up to Christmas and will likely stay around that value until the start of 2020,” he says.

Alex Lam, CEO & Co-Founder of RockX’s, is encouraged by the positive policy developments surrounding cryptocurrencies in countries like US and China. “As influential countries continue to produce positive policies in favor of digital currencies, such as in places like the US and China, Bitcoin’s price may surprise people at any time,” he says.

What does this mean for cryptocurrency prices? Lam says t is hard to pinpoint where exactly Bitcoin will be, come Thanksgiving, as  Bitcoin can be strongly influenced by central government policies.”“If I were to predict, I would say that Bitcoin will remain with the 7,500 USD – 9,500 USD bracket by the time we reach Thanksgiving,” he concludes.

We will know for sure in a couple of weeks. 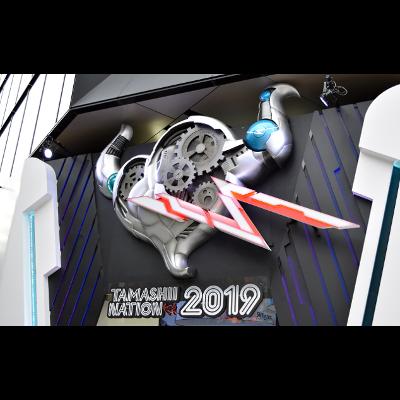