Fintech partnerships enable banks to unlock technological capabilities at lower costs. Instead of competing against each other, banks and financial technology (fintech) companies are joining hands and combining their resources to tap into the country’s growing financial services market. 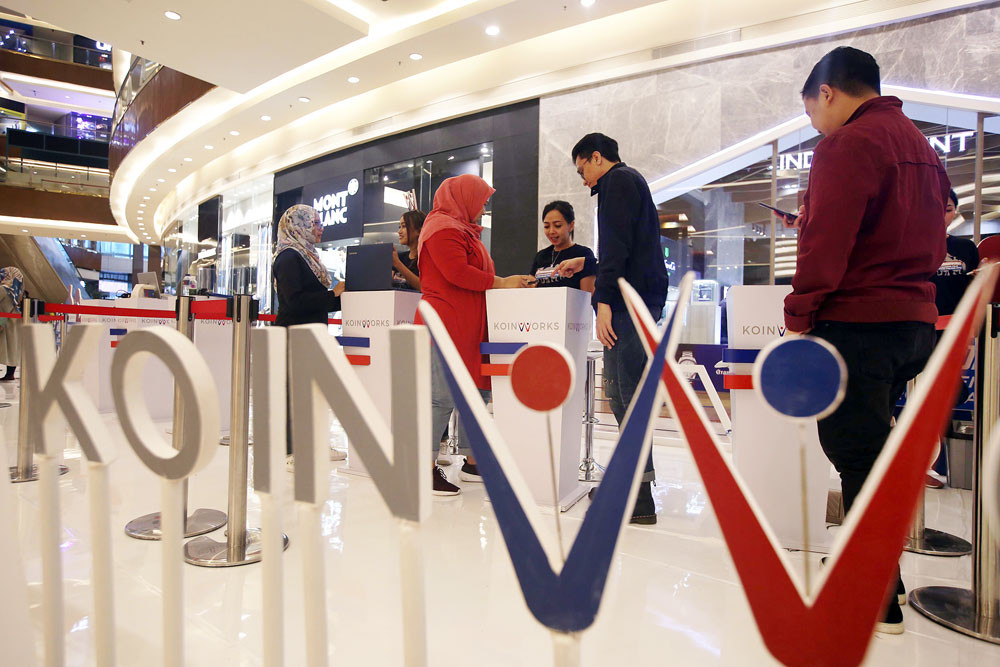 In an effort to stay up-to-date with recent technology and stay relevant amid the latest changes in financial services, many banks have signed partnership deals or bought into nimble start-ups as an alternative to building costly technology projects.

For the banks, the logic behind a partnership with fintech companies is simple: It gives them the opportunity to reach a wider customer base, unlock their technological capabilities without having to buy one of their own and penetrate the country’s unbanked population — all without having to spend too much money.

“We are partnering with 12 fintech companies from peer-to-peer [P2P] lending and payment apps to SME [small, middle, enterprise] solution to enhance our innovation by sharing technologies, as well as to boost financial inclusion,” Mandiri Capital Indonesia (MCI) chief financial officer Hira Laksamana told The Jakarta Post in a recent interview.

MCI operates as the innovation arm of state-owned lender Bank Mandiri. It has received around Rp1.5 trillion (US$107 million) and licenses from the bank to invest in fintech companies since 2016. However, Hira declined to reveal MCI’s total investment so far for buying shares or channeling funds.

As banks are heavily regulated and supervised by the Financial Services Authority (OJK), the prospect of teaming up with fintech companies offers them the chance to experiment with new products.

“We bought 5 to 10 percent of their shares with the hope that their valuation will rise and we will earn a profit as they go public through an IPO [initial public offering] or strategic sales,” said Hira, adding that “we are committed to channeling Rp100 billion to Rp200 billion as P2P platforms could receive up to 30 percent interest [from borrowers] as stipulated by the OJK. We are hoping to receive around 50 percent of the total interest.”

He added that to build in-house technologies would require a greater investment and better technical know-how, adding that “if we do not start to invest in these companies, banks could slowly become obsolete”.

Private lender Permata Bank, meanwhile, has channeled Rp150 billion since 2018 to Amartha, a P2P platform dedicated to financing women business owners in villages across the country.

The bank “is learning and working with the P2P platform to provide [fast] credit assessment”.

He added that the bank would strengthen its collaboration with fintech companies to boost the development of MSME.

“The fintech companies should have a decent reputation and comply with regulations to work with the bank.”

According to the E-Conomy Southeast Asia study, released recently by American tech giant Google, Singaporean holding company Temasek and management consulting firm Bain & Company, 92 million out of 181 million Indonesians are still unbanked as they do not own a bank account and have insufficient access to credit, investment and insurance.

“Digital financial services have the potential to solve many of these challenges. Enabled by technology and based on robust data, they can help to increase access, improve convenience and deliver more inclusive financial services,” the report says.

State-owned Bank Rakyat Indonesia (BRI) has channeled Rp200 billion to P2P lending platform Investree as of August this year and aims to channel Rp1 trillion to Rp2 trillion next year, according to its director.

BRI microbusinesses director Supari told the Post that the logic behind the investment was to reach the country’s unbanked population, which adds up to more than 50 percent of the total population.

“Through such cooperation, we could acquire debtors that are unwilling to access banking systems because they are used to the digital process [compared to banking services],” he said, adding that BRI was hoping to receive a 13 percent profit annually through the collaboration.