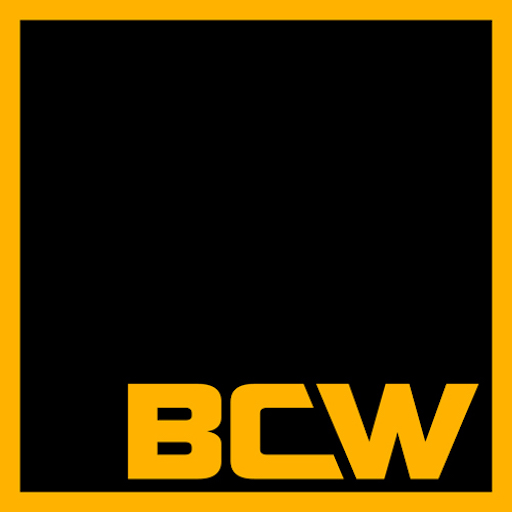 This is a companion discussion topic for the original entry at https://www.ccn.com/league-of-legends-co-creator-loses-5-million-in-major-crypto-scam/