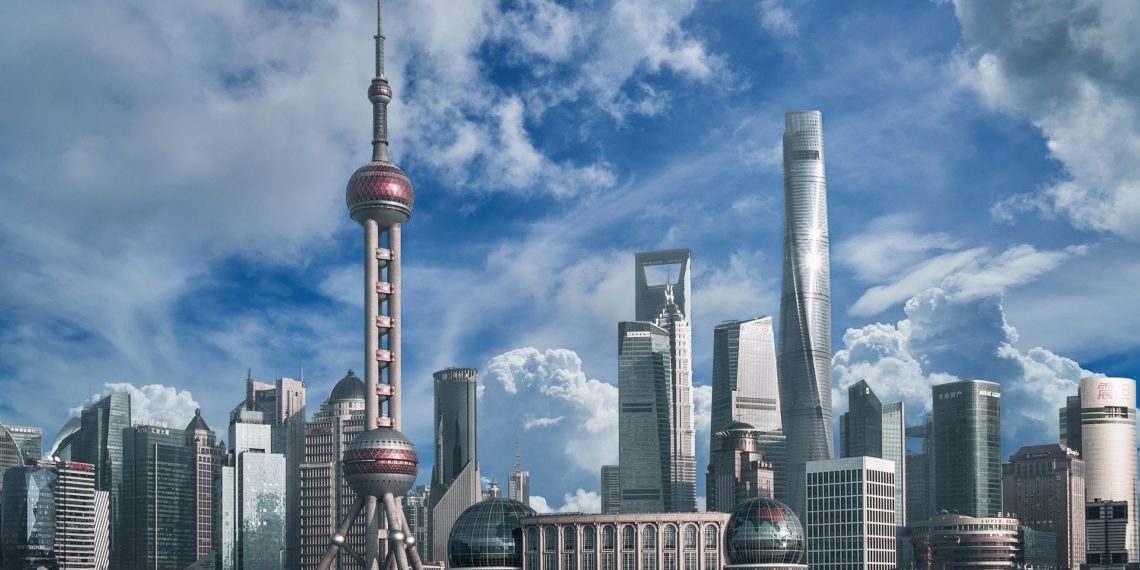 Blockchain is set to usher in a new phase in the China growth story that could open up a “new chapter on the integration of governance and technology”.

Those were the words of Mu Rongping, the director of the innovation and development research centre at the Chinese Academy of Sciences, speaking at the first international blockchain conference in the country.

Governance is rising up the agenda to find itself at the centre of China’s blockchain plans, not just to increase efficiencies and transparency but to enforce greater control from the centre.

The widely reported speech in October by president Xi Jinping to key Politburo members has set off a race across the country by corporations, public administrators, state companies and party cadres, to get up to speed with distributed ledger technology across the country.

There are now 500 blockchain projects registered with the Cyberspace Administration of China. The bulk of them are from China’s homegrown tech giants , Alibaba, Tencent and Baidu, as well as those from state bodies.

Blockchain to roll out for China’s governance

China’s People’s Daily newspaper in a recent website editorial stated: “officials and party cadres must understand that the top leadership attaches high importance to blockchain technology due to the prospects of its application in the real economy, people’s livelihood and the state governance”.

A renewed clampdown on cryptocurrency trading and exchanges has come precisely because of the enthusiasm from the top for blockchain adoption.

And it isn’t just all talk.

According to the South China Morning Post the city of Deqing has become the first in the country to host an international blockchain conference.

Many of China’s most influential scientists and administrators were in attendance.

One such was Chen Jing, a researcher with the Beijing-based Fengyun Institute of Science, Technology and Strategy, who told attendees: “While officials are eager to embrace innovation and companies are keen to develop solutions to satisfy the needs of governments, we’ll probably see wider applications in governance in the coming years…”

However, he added the important caveat “…if the technology turns out to be reliable”.

Nevertheless, China is already seeing the practical application of the technology in diverse industries, notably finance, manufacturing and public sector organisations, according to president Xi.

The smart city of Xiongan is deploying the technology, where it has become “an important infrastructure”.

It is being used in the legal system by prosecutors with a cloud-based e-proof system.

Law enforcement and intelligence agencies are using blockchain to stop leaks. A researcher at the Academy of Sciences said that it was even being used to appraise the work of key party members said: “From data clues in e-governance systems, we make judgments on whether a party member’s faith is fading, or if his enthusiasm at work is running low.”

All this is good news for blockchain in general. However, in the China context, improving governance is also about control. The transparency and immutability of blockchain tech is ideal for fighting corruption but if the blockchain’s are supervised from the centre, then it would be open to abuse.

Mu from the innovation centre at the Academy of Sciences, also emphasised that blockchain will be central to governance in China going forward.

“The potential is huge for the use of new technologies, such as in areas of public security, public transport, crime investigation and anti-corruption campaigns,” he insists.

Fighting corruption with blockchain – there will be push back

But there will be push back from those in the provinces who might fear more efficient oversight disrupting corrupt practices.

China’s 13th five-year plan comes to an end in 2020 and its stated aim was to leverage technologies such as artificial intelligence and blockchain to gain a “strategic technological advantage” reports the SCMP.

The chief competitor China’s policymakers have in mind is the US. Trillions of dollars are at stake.

Zeng Liaoyuan, a professor at the University of Electronic Science and Technology of China, hat although blockchain for governance is at an early stage, he says “the speech from the top leader will boost interest in the area as well as the huge potential of a market that could be worth trillions of yuan”. 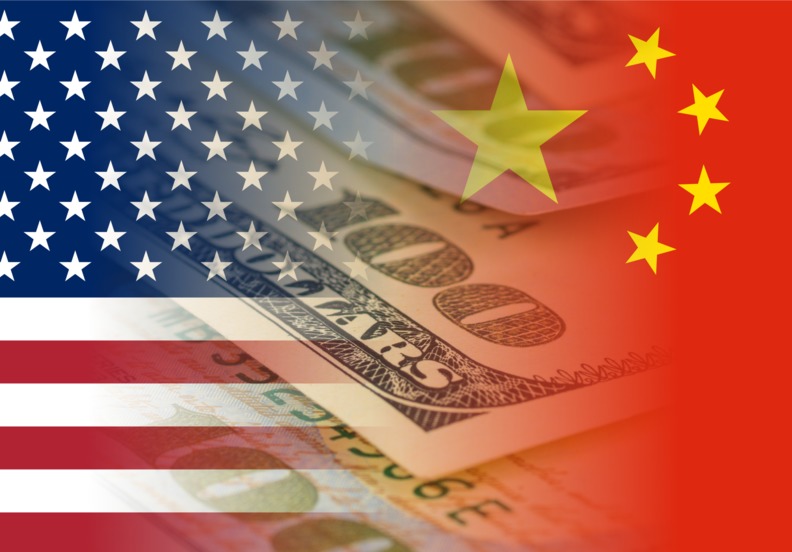 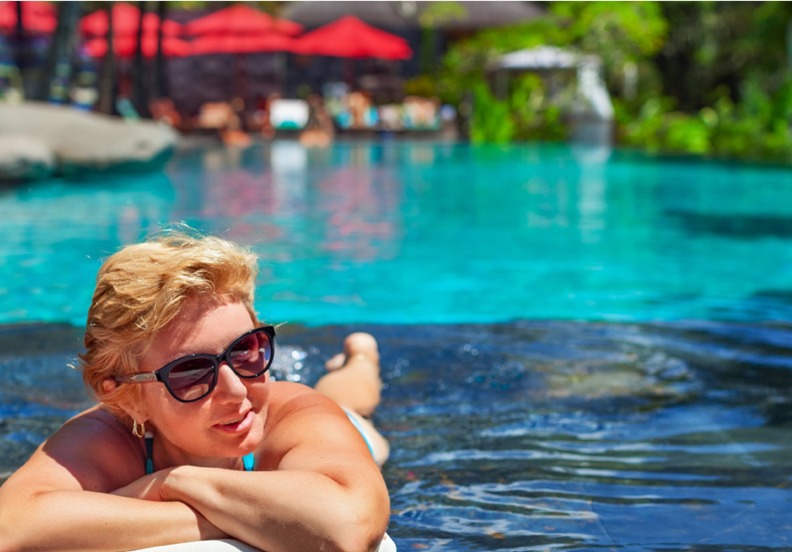 Planning to Retire? These 6 Stocks Could Help You Earn Regular Income