Oil Prices Have Shown A Solid Inverse Correlation With Bitcoin Since November, The Price Of Oil May Be A Better Gauge Of Economic Health Than Stocks 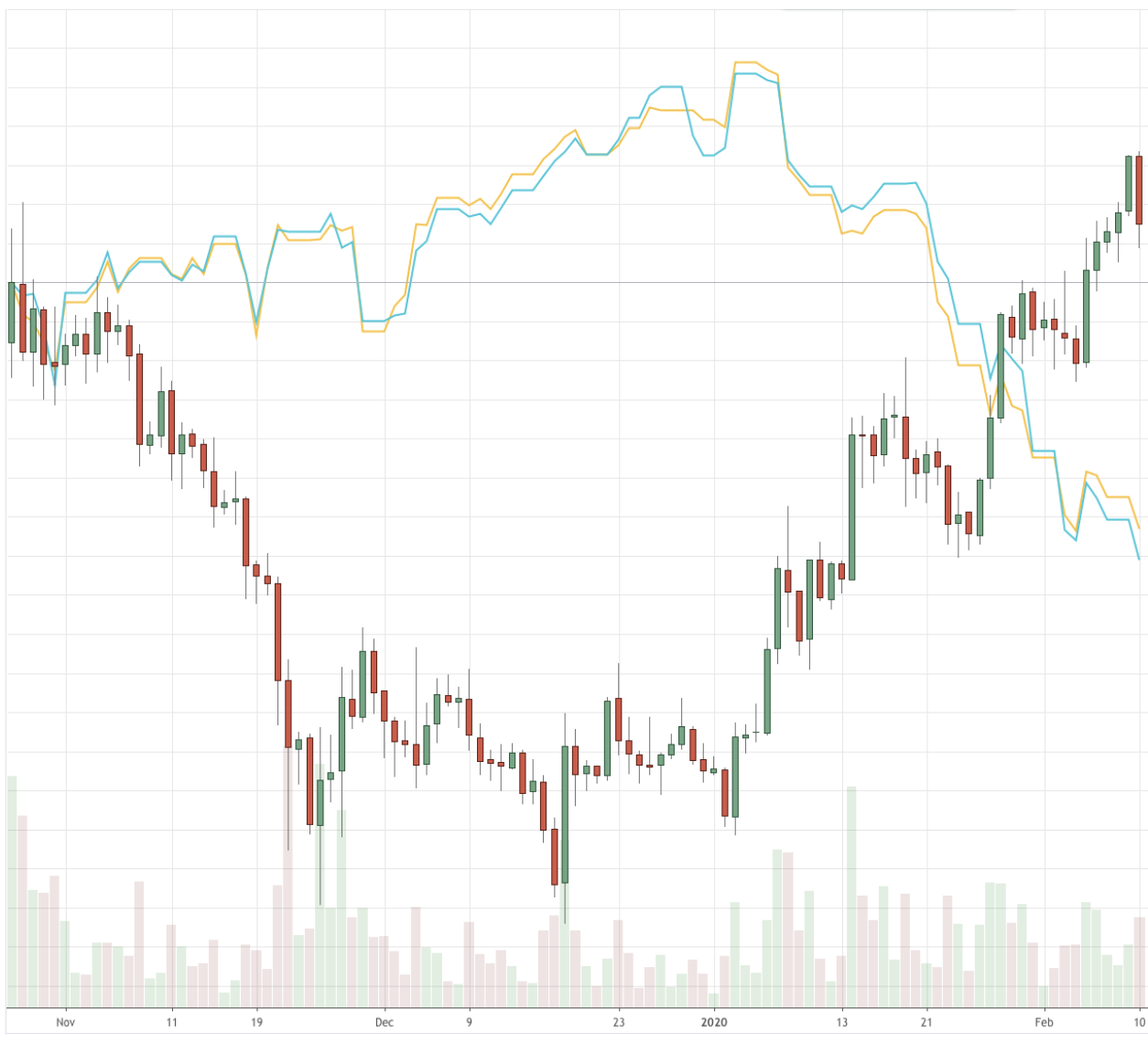 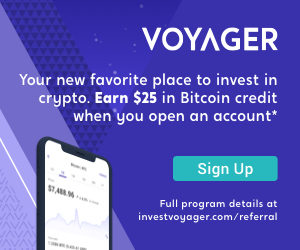 Then in early January the price of crude oil began to steadily decline, simultaneous with Bitcoin (BTC) rallying from roughly $6,800 to $10,000.

As for stocks, the stock market’s bull run to all-time highs halted in the middle of January, and in the past month the stock market has been flat, with lots of volatility in-between due to fears of an economic slowdown.

The fundamental cause of all of these market movements may be the Coronavirus outbreak, as deep dived in a previous article on Crypto.IQ. The Chinese economy has certainly slowed down due to the outbreak, with upwards of 400 million people in quarantine and most of China not going to work for weeks. Further, travel bans to and from China have been put into place by most nations, which is quite detrimental for the tourism and travel industries.

Basically, if the Chinese economy has slowed down in general, with a complete halt in some regions, that means much less oil is being used, due to a slowdown in commuting, manufacturing, transport, and retail activity. Further, less oil is being used by the global airline and tourism industries.

Since less oil is being used by the global economy, mostly due to China at this point, that is causing crude oil reserves to build up, while demand is simultaneously decreasing, creating a perfect recipe for oil prices to steadily fall.

The decline in oil prices may actually be a better gauge of global economic health than stocks. Stock prices have been fluctuating upwards on rumors of a vaccine, or that the situation is not that bad, and plummeting when data comes out that Coronavirus has been found in a new country or city, or has impacted the economy negatively in some way.

Notably, oil prices have been falling steadily for over a month now, and therefore it seems the odds are in favor of Bitcoin (BTC) continuing to increase in price.