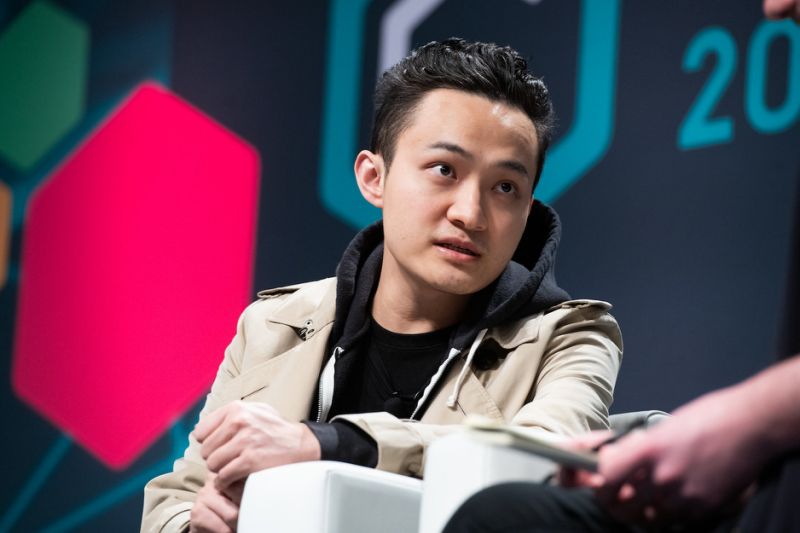 In arbitration, the case will be heard privately, without a jury trial that would have aired the blockchain non-profit’s dispute in court.

The judge also justified the order on grounds the agreement was attached to an employment contract as a separate document that was not hidden from the employees. Plaintiffs Richard Hall and Lukasz Juraszek based their arbitration motion’s opposition, filed on Feb. 27, on claims the agreement was presented on a “take it or leave it” basis and that they did not read or understand it.

“Plaintiffs disagree as a matter of law, and we believe the court abused its discretion,” Bill Fitzgerald of Fitzgerald Law Offices, one of two law firms representing Hall and Juraszek, said in an email to CoinDesk.

As of Monday, the lawsuit’s proceedings have been paused until further notice due to a California state shutdown of government buildings spurred by the international coronavirus outbreak. A case management conference scheduled for April was moved to October by a blanket county court order.

Li declined to comment on the arbitration request. Sun and the Tron Foundation’s lawyers at Fisher and Phillips did not respond to requests for comment.

The Tron Foundation’s response to the litigation comes as technology companies do away with mandatory arbitration in harassment and discrimination lawsuits.

Last year, Google ended all employee agreements with mandatory arbitration and waived the clause in future agreements, following the precedent set by Facebook, AirBnB and eBay the year before.

Hall and Juraszek alleged in the lawsuit, initiated in October, that they were racially discriminated and retaliated against for being Caucasian, reporting incidents of physical assault by Sun and Li to human resources, and sounding the alarm on child pornography and copyright-infringing content on BitTorrent file-sharing applications.

Their firings were the last salvo in the retaliation, Hall and Juraszek contended in the lawsuit.

BitTorrent, acquired for $120 million by Sun in July 2018, employed Hall as a senior product manager from December 2018 to June 2019 and Juraszek as a software engineer from February to August 2019.