Guelph police say a woman has lost $9,500 in a phone scam involving Bitcoin a day after another woman reportedly lost $19,000 in a similar scam.

It’s not known if the two cases are related, but in both cases, police say the women received a call from someone claiming to be a police officer and were told to deposit money into a Bitcoin machine at Gordon and Wellington streets.

Police said the woman who lost $9,500 received a call on March 16 from a number that was identified as “Service Canada” and spoke with a man who told her that her social insurance number had been compromised.

“There were allegations of drug trafficking and money laundering using her SIN and bank account,” police said. “He then told her that he would speak with local police and give them details.”

Police said the victim then received a phone call from a number that was identified as “Kitchener RCMP” and was told by a man who identified himself as a police officer to do whatever the man from Service Canada was asking her to do.

She was then told to drain her bank account and deposit the cash into a Bitcoin machine inside a store near the intersection of Gordon and Wellington streets, according to police. 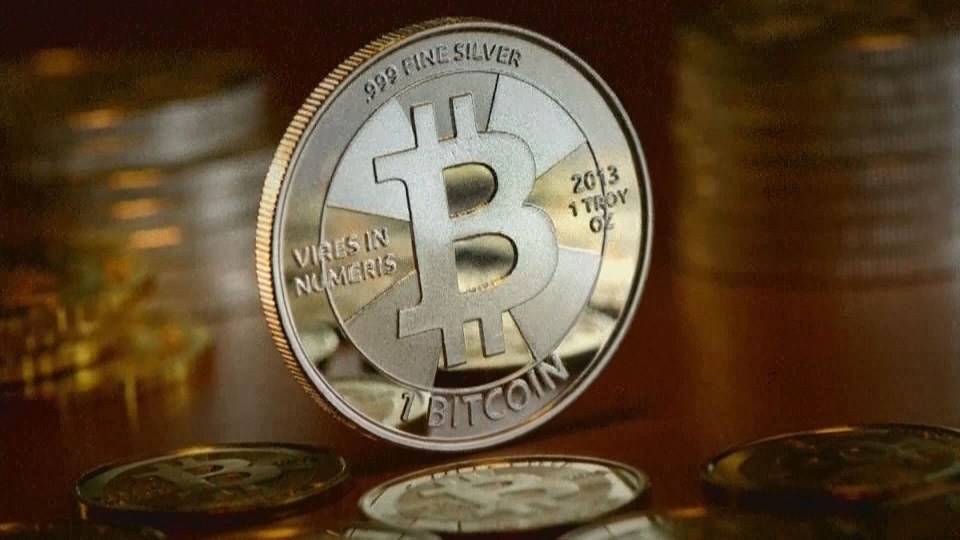 Police say an employee at the store told her she likely got scammed, and the incident was reported to police.

READ MORE: Fill up your gas tanks now, Ontario, because prices are going up

Police are urging the public to be very cautious whenever they are contacted by a stranger. They are also reminding residents that neither Service Canada nor any police service will contact someone and ask them to send money or Bitcoin or purchase gift cards.