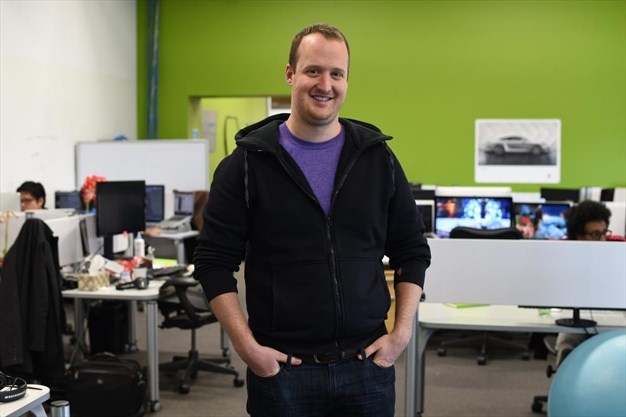 The commission points to two actions taken by Kik in the lead-up to the token sale as evidence the company suspected Kin could be considered a security by the SEC.

One was the company’s decision to cancel the Kin sale in Ontario after security regulators in this province believed the cryptocurrency would be deemed a security.

The other was Kik’s move to increase its directors and officers’ insurance coverage by $10 million before the sale, a move the SEC argues was done in anticipation of an investigation. The commission first contacted Kik about the sale three days after it was completed, and formally sued the company last June.

Lyon said the SEC’s insurance argument doesn’t stand up to scrutiny, and the increase in coverage was to cover a whole host of possible liabilities.

“That’s like saying you only buy auto insurance because you think you’re a bad driver,” she said. “It’s not unusual for companies to have insurance to cover their business risk.”

Kik was founded in Waterloo in 2009 by Ted Livingston and Christopher Best. The company launched its eponymous messaging app a year later.

Within two weeks the service had a million users, and a week later two million people had opened an account and it was one of the most popular messaging apps available.

By September 2017, Kik had more than 300 million registered clients and about 15 million monthly users. It had also garnered significant interest from investors — including a $50 million investment from Chinese firm Tencent in 2015 that put Kik’s valuation at $1 billion.

But Kik struggled to generate its own revenue, and aside from fiscal 2018 it never turned a profit. It was also competing against giants like Facebook, which could operate messaging services without turning a profit.

In court documents filed Friday, Kik said it valued user privacy as one of its core principles and refused to sell third-party data to advertisers.

Kik sold one trillion Kin tokens in September 2017, raising about $49 million in a presale and another $50 million in a public sale to approximately 10,000 public purchasers from 117 countries — more than two-thirds of whom lived outside the United States, according to Kik.

The U.S. Securities Act of 1933 regulates the sale of securities in the U.S. and requires a “registration statement” that provides public investors with financial and managerial information about the issuer of the securities, details about the terms of the securities offering, the proposed use of investor proceeds, and an analysis of the risks and material trends that would affect the enterprise.

Both sides now have until Apr. 24 to file a response in court.