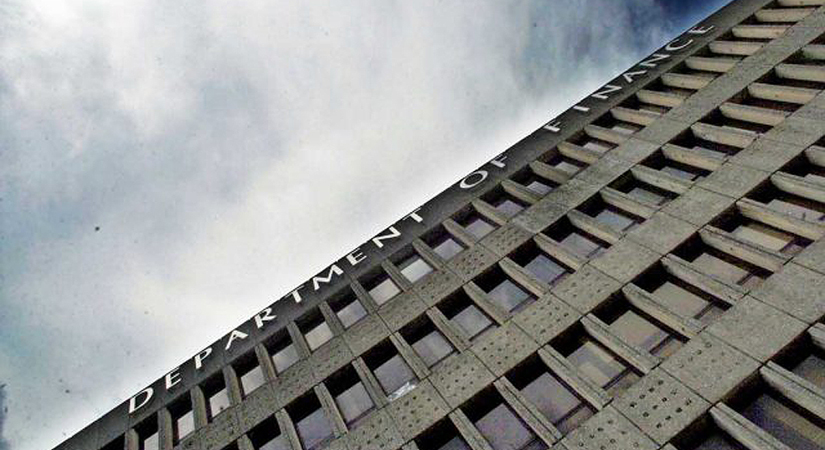 AROUND 77% of all taxes collected as of mid-June were coursed through electronic payment (e-payment) channels, the Bureau of Internal Revenue (BIR) reported, after the lockdown coincided with income tax season.

Citing preliminary data from the BIR, the Department of Finance (DoF) said in a statement Tuesday that the taxes for which electronic channels made up the bulk were collected between January and June 15, which overlapped with the lockdown starting mid-March.

The BIR collected P664.74 billion in the five months to May, the latest available period for which data are available, down 27% from a year earlier.

The DoF said the share of electronic payments by value was exhibiting an upward trend in recent years, with e-payments accounting for 84% of total collections in 2019, up frome 80% share in 2015.

The government collected a total of P1.83 trillion from taxes paid online last year, up 59%.

“This marks a major breakthrough for the BIR as the tracking data show that more taxpayers filed electronically or online as compared to those who did so by manual filing in 2019,” Finance Secretary Carlos G. Dominguez III was quoted as saying.

“That there are more people who filed their taxes electronically than those who filed their tax returns manually even before COVID-19 struck this year proves that the government has started to reap the fruits of the BIR’s nonstop efforts under the Duterte government to make tax compliance more convenient and accessible,” Mr. Dominguez said.

These channels come in addition to the electronic Filing and Payment System (eFPS) and GCash.

“The BIR has improved internal processes, raised efficiency levels, and delivered much convenience to our clients — the taxpayers,” Mr. Dominguez said in an online forum last week, adding: “I am confident that more improvements are in store because the Bureau has also demonstrated the ambition and commitment that are key to any successful digitalization reform.” — Beatrice M. Laforga